What's on your mind?

So I’ve been seeing a lot of people say that Julie and the team working on Legacies is making Hope really weak and I don’t agree with that! Firstly she is still a young witch and wolf who is still learning the extent of her powers and abilities. Secondly she isn’t a vampire yet, when she turns I velvet that they will make her a lot more powerful considering she is now a FULLY activated Tribrid. I don’t get why people get so mad about it, I mean sure she’s a Mikealson but she has no one around atm to teach what that is about, Rebekah and Marcel and somewhere that isn’t MF or NOLA, Kol and Davina (I’m assuming) are travelling and Keelin and Freya have their own kid to worry about, so everyone just needs to chill out on bashing Hopes Strength.

Does anyone wanna take a guess what the main conflict is going forward. Before you say anything I want you to keep a few things in mind

She also said we are getting a new villian, i dont have the tweet anymore cause its gone but I remember her saying it

There might be a side effect to landons return cause of the wish device, alaric said he might have misinterpreted it

Assuming they follow through on the lore and dont cheat out, hope didnt actually destroy the malivore pit in prison world but rather transferred it somewhere else like when she went in with clarke so mal or necro or someone else can always jump through to the main world

The prophecy is most likely done but we never did find out why necromancer had chad dig out pothos corpse after the students buried him, I think he was going to be the other zombie in 3x04, not minotaur but the actor was unavailable

Maybe Im reading too much into it but brett in some recent interviews made it seem like necromancer will be here a while.

Btw going off the new info we learned how malivore creatures go back inside of him when they die, technically this could mean we could see clarke again cause he also went inside malivore and is technically a type malivore can perfectly consume so maybe he is in the prison world and we will see a brother reunion between him and landon and maybe meet up with malivore and have a family reunion, maybe even meet the other malivore "failures"

Now Im sure this is on someones mind....does this mean we could see kai again cause he also went into malivore and was killed, but at the same time he isnt meant to go in him so its a bit of a toss up.

I wouldnt put it past julie though to add in some stupid thing where golems dont go to malivore in death and neither do vamp, wolf or witch just as some forced way to say they are gone forever. And okay I dont like resurrections as you all know but Id rather have a character come back who has potential for more story than someone who dont and clarke and kai both do.....yes even kai, they didnt exactly tap into all of his potential despite him being in alot of episodes.

If the Originals hadn’t ended what great evil would you want to see the Mikaelsons fight?

What are your thoughts on this episode? Personally I wasn’t a fan, I thought the therapy box storyline was a bit of and bored me. Also I thought that if Hope was to wish for someone back it would be her mother, father or uncle not Landon. I really think that Lizzie and MG should get together like they keep baiting us with it and it hasn’t happened yet and it’s so past due. Not a fan of Finch atm and doesn’t look like someone Josie would be into yk? not hiding on her appearance but she look a bit ‘not Josies type’. Anyways what were your thoughts and/or predictions for the upcoming episode?

(Spoilers for Season 2 of The Originals)

Am I the only one who thinks he deserved better? He was daggered in a coffin for centuries and only came out when Klaus got bored but got put right back in after messing with Marcel when though Rebekah, Klaus, and Elijah pride themselves on family and blood, got pushed in a room with a bunch of vampires in a human body by Klaus when he transported Rebekah to a body trapped in a house (that she trapped other people in) even though she deserved it because she got him daggered for years when he trusted her and was only looking for a way to defend himself (again, completely reasonable), and then people in his family mourned him but never avenged him, which is totally out of character for any of them. The writers made AN ORIGINAL die at the hands of a

teenage newbie vampire hunter when he should’ve been able to snap all of their necks and leave easily, and he only wanted to kill them because he was told raising Silas would be the end of the world, he wanted to protect the world and Jeremy and Elena wanted the cure for selfish reasons. He acknowledges that there was no room at the table for him but for Marcellus, who isn’t even family. He only joined forces with Esther because he felt as though no one in his family cared about his death or even bothered to avenge him even though they’ve been together for a thousand years and they’re murderers. And when Rebekah was talking about how Klaus was truly not happy, she brought up Haley’s curse and Elijah leaving, but now how they betrayed their brother and thought they condemned him to death after betraying Davina.

He was often portrayed as psychotic and cruel but everything he’s done so far has a reason, the only reason he became like this is because of how he was treated by his own family.

Why do my posts keep getting deleted for no reason?

In Mommie Dearest, why did they act like Julian could only be killed by the Phoenix Sword? Just because he was hundreds of years old, it didn't change the fact that he could still be killed by decapitation or a simple stake through the heart, which Stefan did several episodes later.

Am I the only person who thinks this script for the last episode is a huge scoop? Like, Hope lost three of the most important people in her life: Hayley, Elijah and Klaus. If she had an object capable of fulfilling her wish, do you really think she would bring a man she met yesterday instead of her father, for example, who has spent most of her life basically without seeing her? I think it was more to increase her pain or give the ship a purpose, as it really doesn't make sense.

Hey guys so five episodes into season three and.. I mean the show’s is still struggling. Like a lot. Anyway I thought I’d shed light on what some of mean when we say it has the potential. Through out its entire run there’s one specific scene sequence that stands out to me to this day. This was season 1x10, the Jinni one. Now what I loved about that sequence is that it seemed grounded in some sort of of reality, the stakes were high, the dialogue was more mature I mean for a minute there Josie was dead! Imagine if they dived more into that story line, even if it was a “mythical world”. If they carried that similar theme through out the rest of the show I wouldn’t be surprised if it was held to stranger things standards. Anyway I’d love y'alls feedback.

(edited by administrators)
Josie SaltzmanAblahSeason Three (Legacies)There's a World Where Your Dreams Came True
This post is locked.

Can anyone tell me what episode from the originals from?

(edited by administrators)
Elijah MikaelsonA Ghost Along the Mississippi

I’m re-watching TVD for the sixth time. in Season 3, Episode 3 of The Vampire Diaires. Elena was hiding in Stefan’s Chicago 1920’s apartment cupboard while Klaus and Stefan went as well. Why didn’t Klaus find her hiding if he’s an Original with Super Sense? You’d think he would smell a human that’s in there?

I was kinda confused when Raf was going to die, and they all had no idea what to do about it the whole episode. The whole time, I kept thinking just turn him into a hybrid?? If he was going to die by morning or whenever, Hope could've given him some of her blood, he would have died, then come back as a hybrid.

Anyone else think of this solution?? The prison world was a good idea to keep him mortal and buy them time, but I thought it was strange they didn't even mention this option.

At the end of the originals klaus and Elijah die and the last scene is their ashes floating into the sky. Do you think that was a good ending? Why or why not?

Personally I hated the ending. The fact that klaus was redeemed or that Elijah was very noble in the end wasn’t my problem. My problem was that that was the last scene. There was nothing, absolutely nothing afterwards and that really annoyed me. We had no closer to what happened to the other characters. The one thing that i have been asking since i finished the show is; What happened to Elijah after he died? We know from legacies that klaus is watching over hope but what happened to Elijah? Is he watching over hope with klaus or is he with Hayley in the afterlife or What?

How do you believe the characters will deal with Landon without his powers? why can't he protect himself anymore, the solution is to turn him into a vampire?

Did it click to anyone else that klaus's storyline on the show right now is utterly pointless? This is btw just fan discussion for fun but im inclined at the same time to show this to julie and brett cause okay if you all recall necromancer said klaus wont find peace till hope does but is he referring to peace the dimension or symbolic peace like peace of mind? Cause hope has had the latter like right now, she finally got to be intimate with landon so does that mean klaus can go now? I mean we've seen spirits go in and out of peace the dimension but lets go by the logic he is looking after her, you're telling me a situation like when she was ready to jump into malivore he didnt call upon witch spirits like esther and dahlia to stop her or help out? I mean it feels counterproductive for him to just wait on something that may never happen. And final thing is if klaus will never be shown on the show again what does that say to the curse of malivore in everyone who comes into him is forgotten about, we still have no idea if that affects ghosts or not so we could get to the legacies series finale and still have no idea if klaus remembers hope or not. Does this bother anyone else or is it just me?

I saw sebastian page status reads deceased can it turn back to unknown. We don't if he is dead

I have a theory about what happend to Landon:

Malivore used Landon's body as a vessel and Landon gets some of the weakneses of Malivore. Maybe being near a tribrid poisoned Landon. 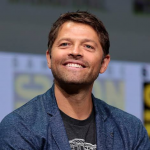 1637 Posts•New reply 7h ago
The Originals 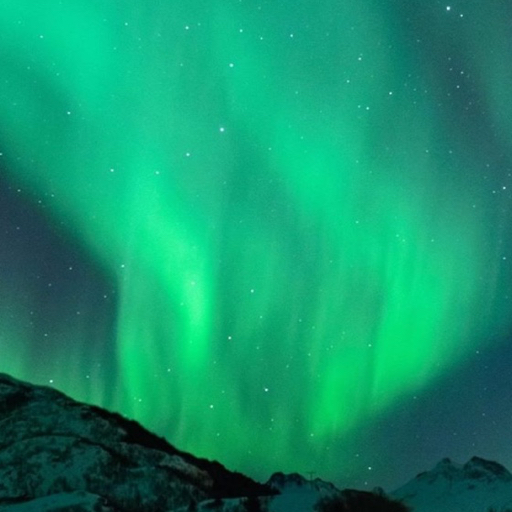 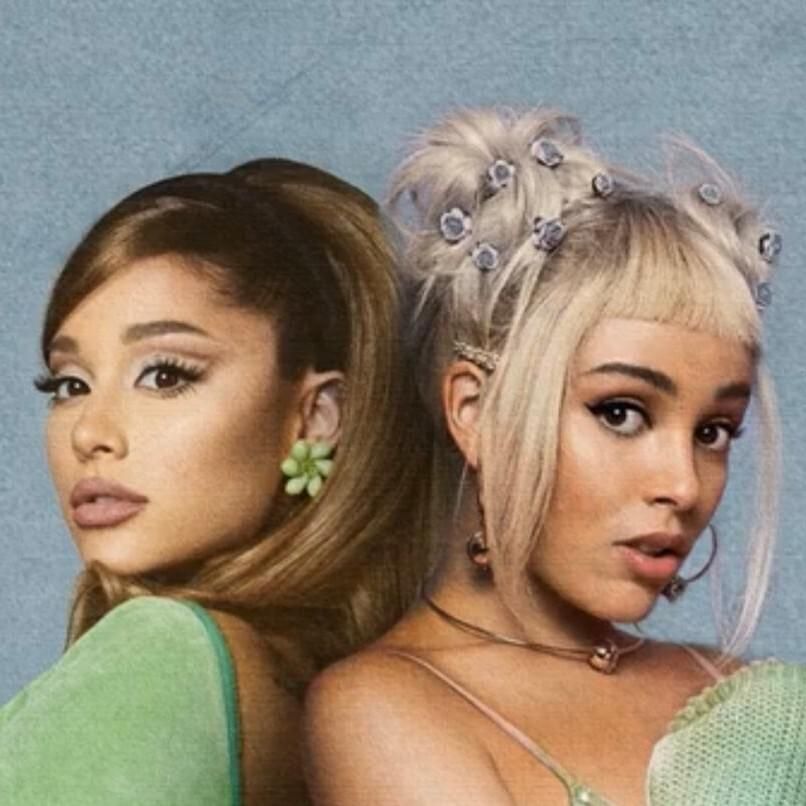 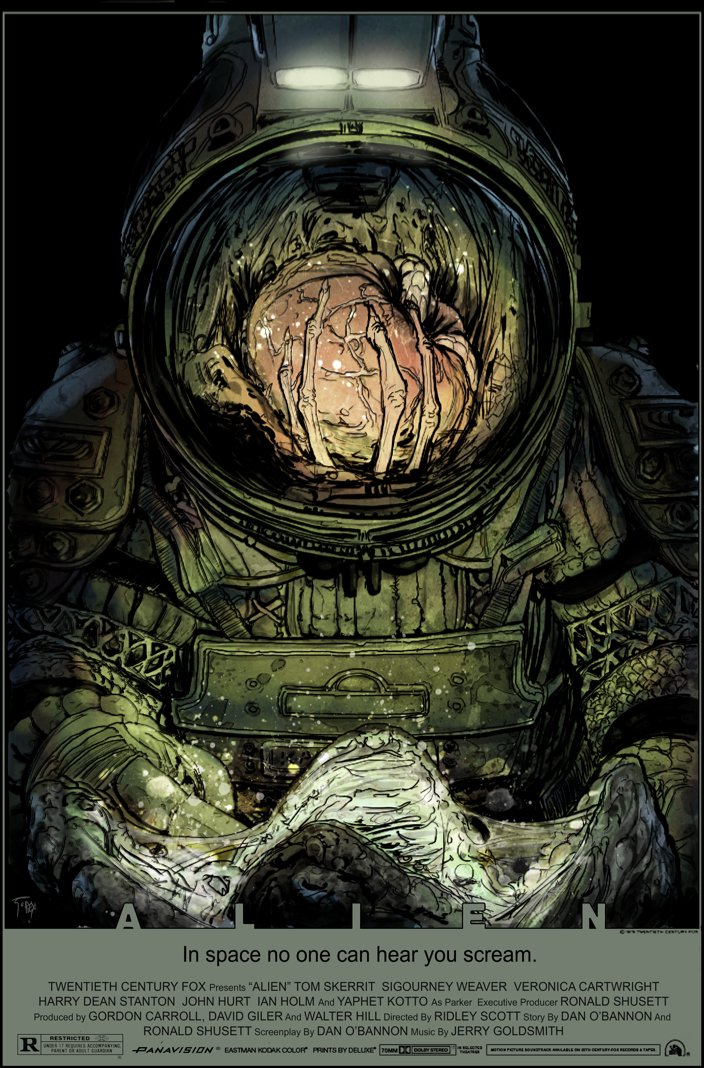 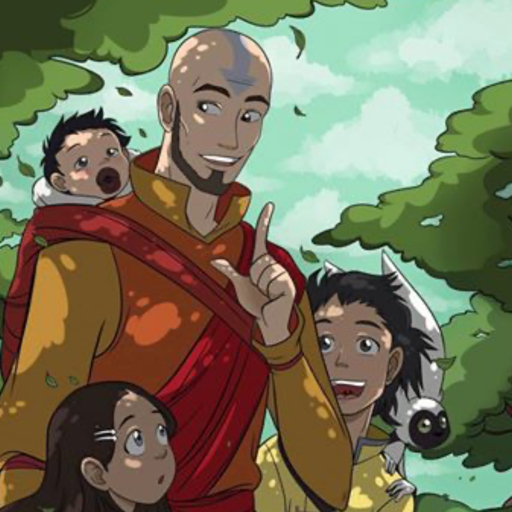 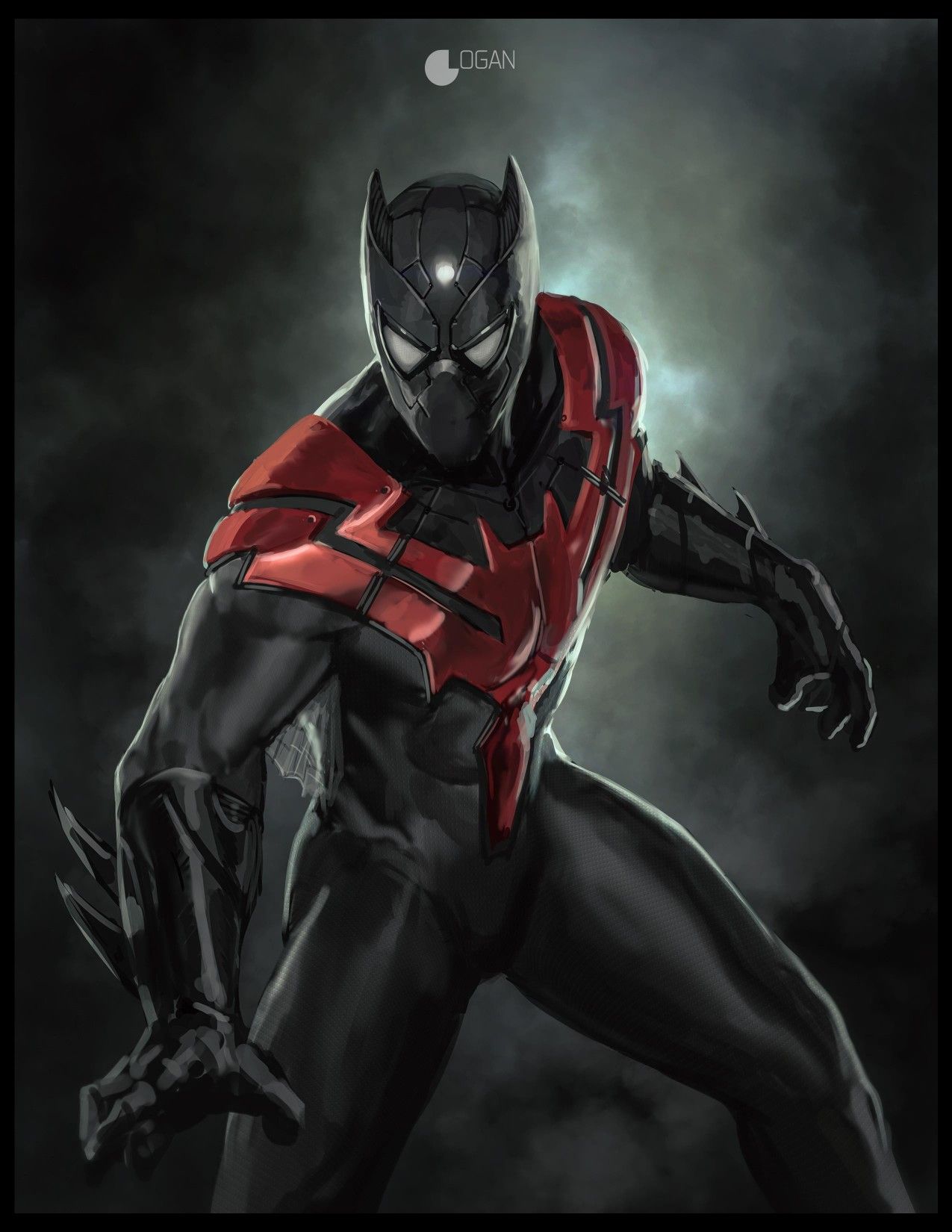 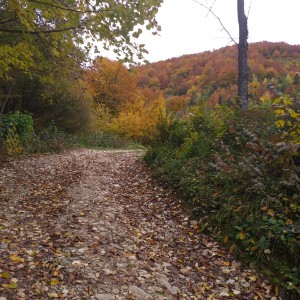 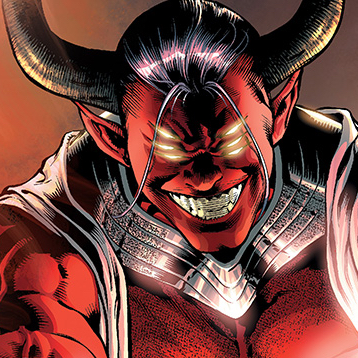