What are your guy's thoughts on how Kai will react to seeing his nieces again after almost killing them when they were toddlers? Do you think he'll be nice enough to inform his nieces on the impending merge? do you think he'll show a soft spot for them?

Also, who do you think will be the one saying "Kai Parker Screwed Us"

I will say this, i hope he doesnt just charge head first towards the twins if he plans to kill them

Cause kai isnt the smartest guy ever but he isnt an idiot, you'd think with all that time he spends alone, he'd have the time to think of every plan/scenario possible 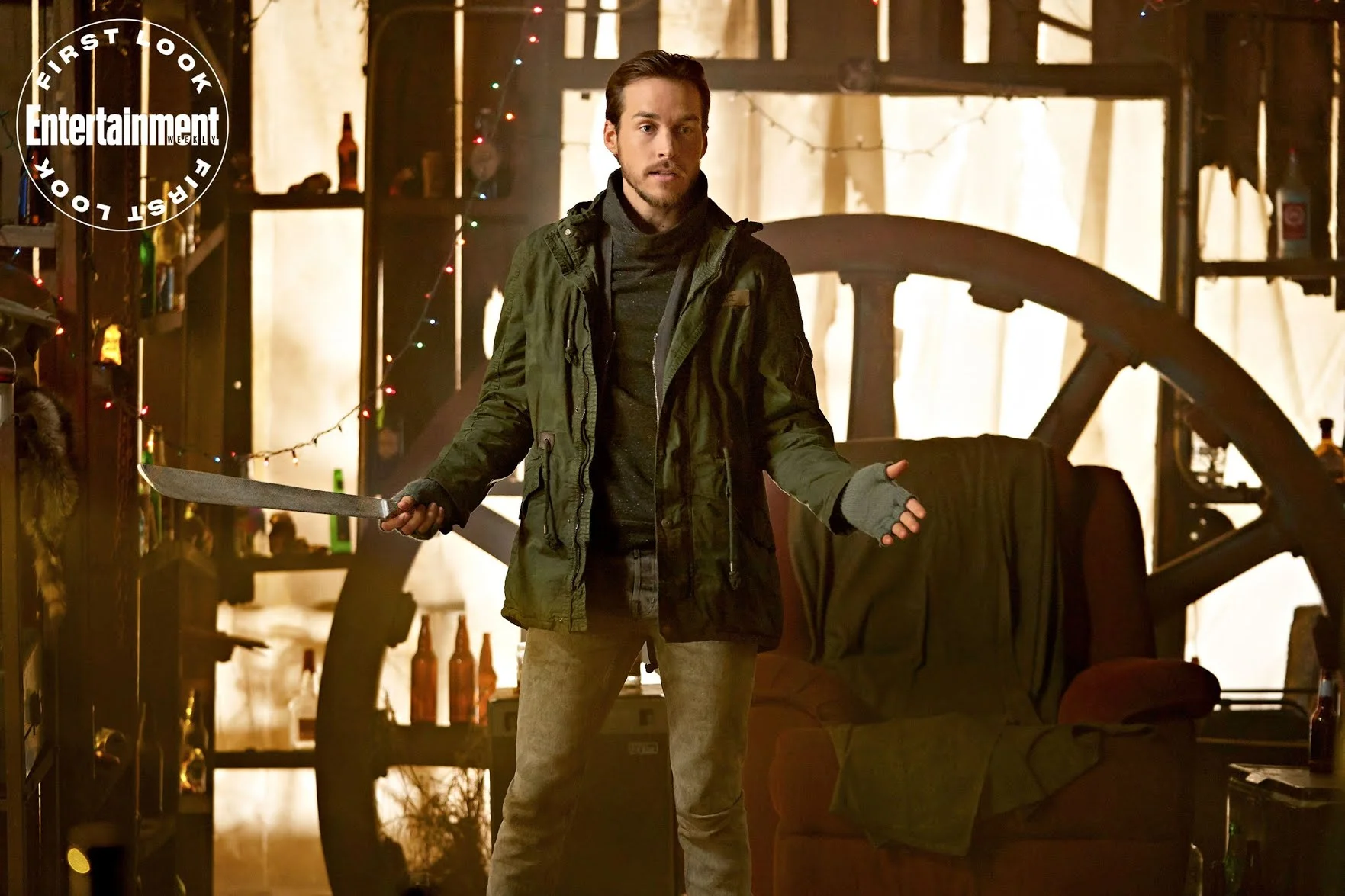 With this guy, assume nothing but trouble

I don't know how he would be to them, maybe he will like darkness in Josie idk. BTW he isn't Gemini Coven leader anymore because he is undead.

He isn't the leader anymore. He died in S6 finale.

@Mars26 @Dominika007 My bad y'all I forgot the whole him dying and becoming a hybrid part.. :)

I dont even understand where there is a leader of the gemini coven, it is just another part of their mythology that makes zero sense

Plus they did absolutely nothing with making kai the leader, at least when klaus became leader of the new orleans vampires yeah they might have not wanted to work for him but they did and he enforced command, kai did nothing with that power, he could have had bodyguards and people doing his bidding even if they didnt want do

@Tommy,Klaus&Kol2012+ I can agree with that I think the only reason he wanted to be leader was so no one could take his leadership and to get revenge on his coven members for trapping him in the prison world.

That is the thing though, the revenge thing i get, i just dont get why kai did the leadership thing

I kind of want see how Lizzie and Kai interact with each other. I feel like is Kai wasn't evil and didn't try to kill them, Lizzie would probably be his favorite niece.