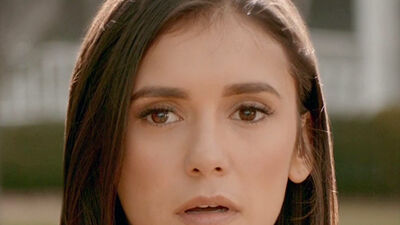 Elena Salvatore (née Gilbert) was the former main female protagonist of The Vampire Diaries. At the beginning of the series, Elena appears to be a regular human girl, but is then revealed to be a Petrova doppelgänger. In the Season Three Finale, she became a vampire despite never wanting to be... 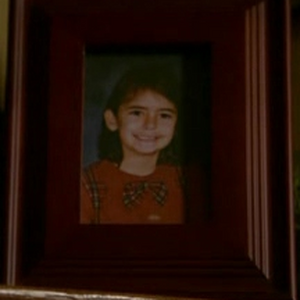 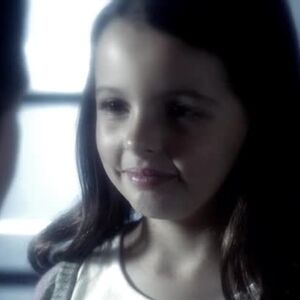 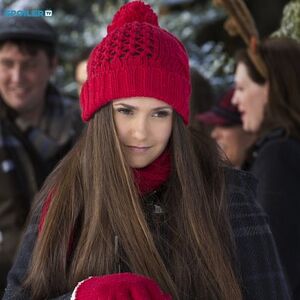 Both, in the books and the show, have Katherine and Elena but I wondered if they are called Doppelgängers in the books too - or if that term and everything that revolves around it is something the show invented.

Can someone help me with this question?

I shared in another post why I think people don't like Legacies. In case you didn't see that entry, here is a longer version of it:

Maybe if the show ended at Season 4, we could have imagined in our heads what happened next, because the brothers would still be alive.

The Originals is the polar opposite of Legacies. Legacies is a lighter version of the show, completely different than its two predecessors. It reminds me of other shows in a way, because of the humor in the writing. Did the Originals have a lot of humor? Not really, but it had great storylines, and great actors.

Apparently, Legacies viewers expected all of the cast members they know and love from the two shows to come onto Legacies. But they have moved on. The show has to stand on its own. Yes, it gets cheesy and corny, but it also is pretty clever.

Maybe if The Originals hadn't ended in Season 5 and Legacies came on after it, it might not get so much hate. If only Joseph Morgan and Daniel Gillies wanted to continue playing Klaus and Elijah. Julie Plec once said she wrote the show up to season 9. Maybe she should have considered making comic books or novels instead of killing the characters off. It's been two years and I don't know about you, but I really, really miss The Originals.

Hey guys so I have a quick question.. I just recently finish watching TVD and I'm a bit confused here. So at the end Elena sees her family and Damon sees his brother but I know there all still dead, and I also know that Elena and Damon are still alive and with children (Stefanie Salvatore) in legacies they were mentioned a couple of times and we saw Elena office. So I'm confused with the TVD ending. Can anyone please explain??

So, with my obsession over The Vampire Diaries, I have rewatched the show about 7 or 8 times now. As I am just watching an episode in season 5, right as Alaric compels Elena to forget she ever loved Damon, I remember that when Alaric eventually crosses over the Mystic Falls border, and his vampirism is stripped away he then dies, but Jo being amazing as always brings Alaric back and he is now human. All throughout the show when a vampire dies, everyone they have ever compelled will get their memories back and remember as we see throughout the seasons and eventually when Stefan becomes human everyone he compelled remembers everything that happened and when Elijah was killed with the dagger, Kathrine was then able to leave the tomb. So with this being a rule to magic brings me to my very large question...why didnt Elena get her memories of Damon back when Alaric died?

What does damon mean in season 4 when he and elena go in the bathroom and tells her "dont tell stefan" feeding from each other is personal?

So I am rewatching the first season because I finished season 8 about a year ago. I just wanted to say that if you have finished TVD entirely you should 100% rewatch season 1. It is nice to see how the characters have changed, and all of the connections a references to future seasons. I forgot how much i love this show!!! ***Spoiler Ahead*** But I think we all knew Stelena was never meant to be.

How comfortable are you guys with the age of The characters who are dating older characters? like Elena is 17 dating Stefan and Caroline is 17 with Damon and Davina is 16 with Kol. Aya told davina “he’s a little old for you by a good Millennial I say” she’s the only one who I heard think it’s weird.

Ok so when I'm rewatching tvd, I notice that stefan gives elena the necklace to stop damon from compelling her, but we learn later that doppelgangers are supernatural beings, that cant be compelled, then why did stefan worry that damon would compel her?

Im rewatching the vampire diaries, and i'm up to where esther is back. everyone is saying that esther "already tried to kill elena once". when did that ever happen? i don't remember anything about esther trying to kill elena, directly, or indirectly

I've been watching tvd for a while now, just finished it today actually. I'm going to watch the originals, and then legacies but I just want to know is this it for, Elena, Damon, and Stefan will we ever see them again

Rewatching TVD for like the fifth time because a friend of mine started it for the first time. I just finished season 6. I adore that last scene with Damon and Elena dancing! But I had a thought. Did Elena ever get to dance with Stefan? Because he was going to be her partner at the Miss Mystic Falls but he became a ripper so Damon filled in. At the next Miss Mystic Falls, Elena was sired to Damon and danced with him after that too. 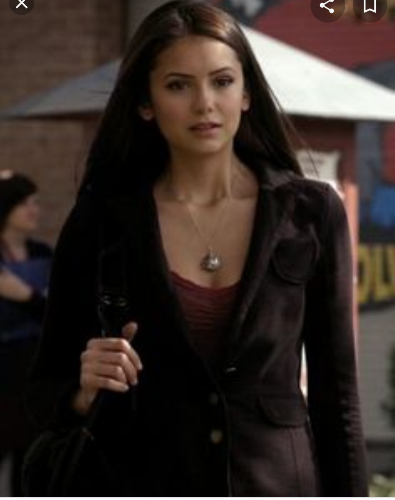 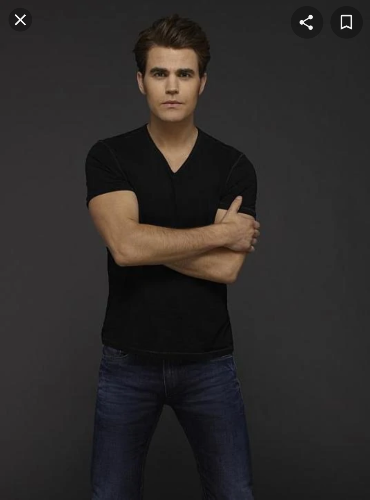 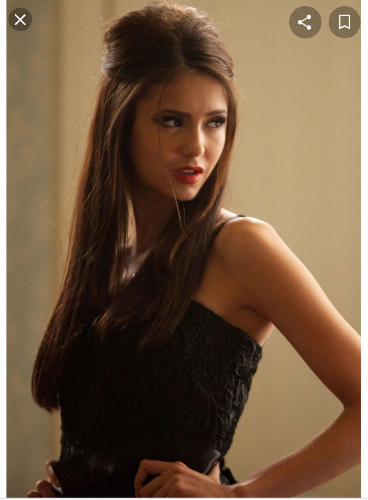 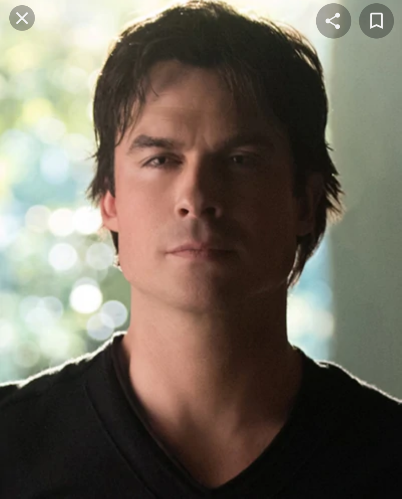 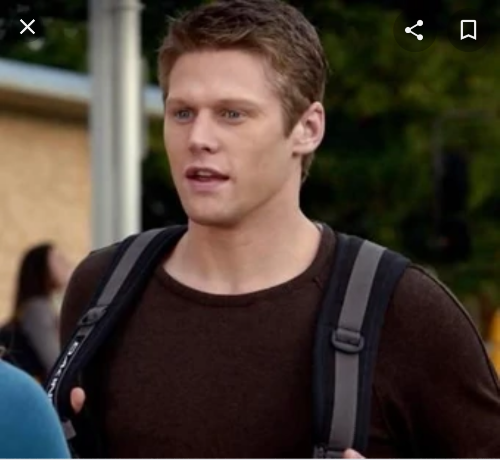 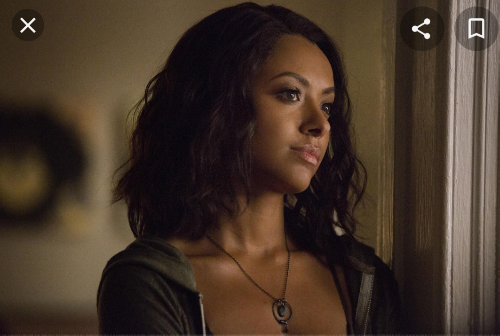 Hey guys, so I'm rewatching the vampire diaries, to see if i can catch anything i didn't before, but I'm sitting here thinking, how are Elena and Jeremy blood related? Because Elena is from of Isobel and John, and I assume Jeremy was from Miranda and Grayson... help a girl out

So I wanted to ask this question -

The only way that Elena could of been born which led to her becoming Katherine's dopplergainer was if the petrova bloodline continued right? And yes, Katherine had a daughter (Nadia) but she became a vampire as well, and it was never mentioned that she had her own child in the series, so how did this happen?

There is a scene where Elena is attacked by a person in a coffin and I think that person bites her and drags her inside The Coffin. I want to know which season and episode is that as I could not find that particular scene. Because when I saw this scene it was a compilation of a video called “The Vampire Diaries-Dead Bite” on YouTube and that one had music thus drowning out the sound of the scene of her screaming. So I would like to watch that particular scene to see how she reacts to being attacked and bitten. Thanks!!

What was your favourite scene of Caroline in the show? Mine was when she called Elena out on making everything about herself 😂 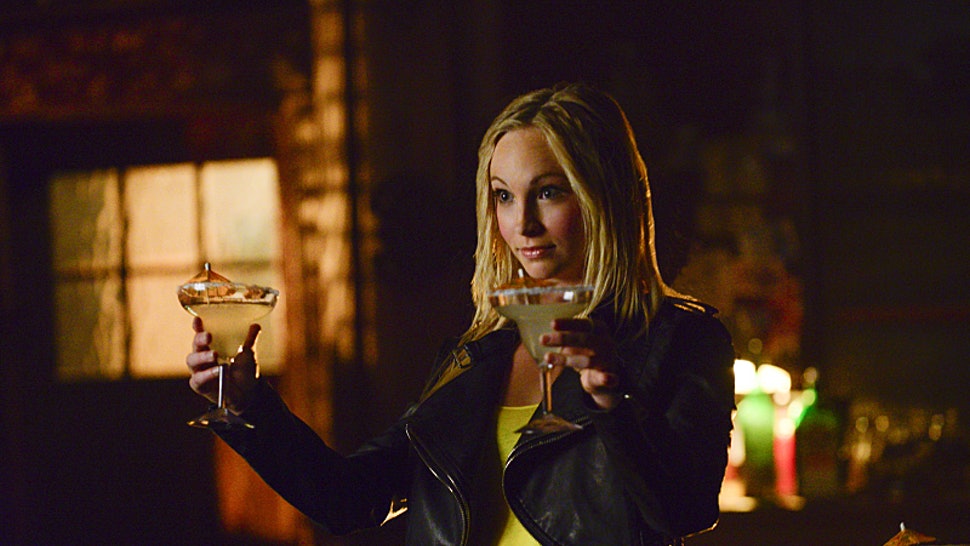 I don't think I teach you something here, but Hope, Josie and Lizzie are clearly the holy trinity of Legacies.

The thing is, I've seen a lot of people complaining about that and the " Girl Power " of the show... And I really don't understand why.

For 8 years of TVD and 5 years of TO, all females characters existed only for love interest and were damsels in distress. Elena, Caroline, Camille... Even powerful beings like Rebekah and Hayley were mostly used for love story and had to be saved countless times.

Now that the situation is reversed and that we finally have females characters that can handle things instead of being saved every seconds, peoples always have to complain about it.

Now I'm talking about Legacies because this is site is about TVD, but it actually happen in a lot of shows / movies. Why do peoples hate so much strong females characters that can handle themself ?