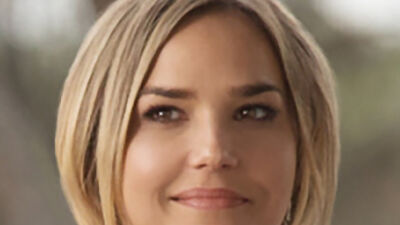 Alexia "Lexi" Branson was a character who first appeared in the eighth episode of the first season in The Vampire Diaries. She was a vampire and was also Stefan Salvatore's best friend and companion. She had known Stefan and his brother Damon for over a century. Damon killed her to make the Town... 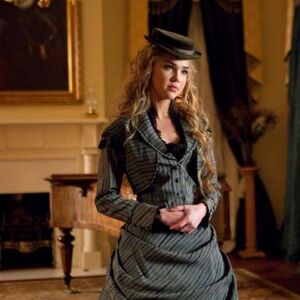 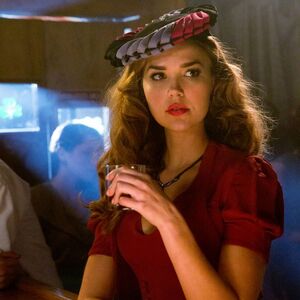 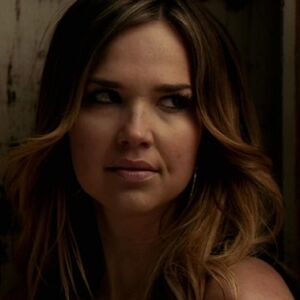 So as we all know, Damon had to turn off his humanity to be able to leave Enzo and survive. That was in the 50’s. Later, we see him in another flashback in New York, where he manipulated Lexi and still had the switch off. That was the 70’s. By 1994, he had his switch on when he returned to Mystic Falls. So my question is how do you think he got his humanity back? I don’t think it was said in the show, so I’m question if he just got bored or if something happened.

What do y’all think?

If you got to make a spin off (s) from TVD and TO what’s would they be?

Katherine on the Run

Stefan and Lexi throughout the years

What would yours be?

Does anyone else agree with this?

Lexi would’ve been such a great character to have in the show for longer, I am not asking for her to have been a main character, just possibly a recurring character. Here is my reasoning.

1) She could’ve ‘clicked’ really well with some of the characters e.g. Elena, Bonnie, Caroline. Her and Katherine would’ve been a good dynamic, IMO as Lexi loved Stefan and would protect him at any cost, also their snarkyness and witty attitudes would’ve clashed and would’ve been so cool IMO.

2) She died way to early. It would’ve been nice to see more on her and Stefan and eventually warm up to Damon.

3) She’s a good Character. She had a good ark, and storyline.

If Bree and Lexi were friends why didn't Bree make a Daylight Ring for Lexi?