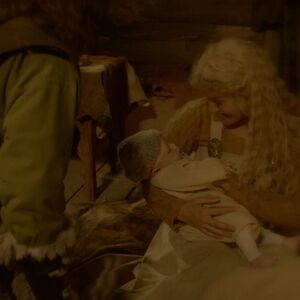 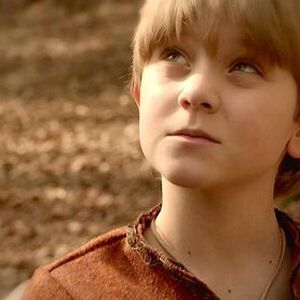 I was thinking, Elijah and Niklaus died because of Inadu's magic (maybe, because she did too) and, if by chance, they could kill her in the same way? I mean, a creature doesn't support a certain capacity for magic, even an immortal (as shown), right? And if Freya had put more magic on Inadu (like, a transfer spell) and left her "overwhelmed" to the point of dying for it. I know it sounds crazy and it would take, like, 5 originals to overload it, but it's worth it. Freya, Vincent, Niklaus, Rebekah, Kol and Elijah used their magic to transfer to Inadu and she would die as Finn died in the second season.

So I’m watch the episode after Klaus got daggered by his siblings, and he is SO beyond annoying. He talks about betrayal but he daggered and betrayed all of them over and over again and doesn’t seem to regret any of it. It’s just so exhausting.

I think what happened to cami was unfair. She was an amazing character and I think she and klaus would’ve made a great couple. And who knows, if she was still alive maybe klaus would be too. I miss them so much T_T

What are your thoughts on this???

(edited by BrokenSoul25)
Niklaus MikaelsonCamille O'Connell
This post is locked.

Hopefully ill be done with this after this post and my memory of klaus is never tarnished and warped but i sadly have lost respect rather than gained, or should I say ive lost respect and gained it for joseph cause he refuses to appear as klaus again yet he gave one good reason why. But my fanboy soul is crushed cause I would have so loved to see him in a flashback, I can see kind of why he didnt want a typical sappy ending and likes him going out his own style, i can respect that.

But I just am tired of this mentality from these actors and ive never seen this in any other tv show where they are asked to return and so many just straight up say no and its the main stars too nonetheless. People are going to tell me these actors want to break free of those roles and pursue new roles, okay I get that but to just say no! just its dissapointing, like I dont know how else to say it. Fans can come at me with the typical they dont owe us anything and we are selfish to ask them back like they are gods and we're peasants, typical lines I hear. You know it dont matter the fans are what made these actors into huge stars, we apparently dont matter enough anymore to warrant a cameo.

You know I would say most people who arent actors would love just having one role as popular as a damon salvatore or klaus and yeah I also get money opportunities and forget fan demand for a second, that mentality of not wanting to return also screams to me that they hated playing those characters and only did it cause of contract reasons, like get me my money and the second the contract is expired, im walking out that door and never coming back, that is what that is saying to me.

Cause klaus is my favorite male character in all of fiction and to know he will never ever return as joseph has made perfectly clear, im in sort of shock and im still trying to take the news as real even having heard it 3 times.

Feel free to explain if you agree with me or not

So I know that you need doppelgänger blood/Hope Mikaelson's blood to turn a werewolf into a hybrid... But what would happen if someone who was a part of a werewolf bloodline but hadn't triggered their curse yet died with vampire blood in their system? Like they turned into a vampire before they turned into a werewolf.. As a vampire it's inevitable that they would kill someone, so if they triggered their werewolf curse after becoming a vampire, would they be a hybrid or would they die? That's how Klaus turned into a hybrid so I was just thinking about if that is possible for a normal vampire because I don't think it's mentioned in the shows.. Thoughts?

I think i’m the only one who dislikes Klaus let’s not forget he killed Jenna and Carol and Elena if we are being technical. He is also the reason Stefan and Elena broke up making her go to Damon and he literally took his siblings life away especially Finn but everyone wondered why he was always out the kill them. I’m sorry i just don’t like him that’s my opinion.

I just finished Season 3 Episode 9 of The Originals and Cami dies. I just spent the past hour balling my eyes out and waking everyone up in my house. Keep in mind I never cry over TVD or TO or literally any TV show. This death hit different because I think that Cami was the only person who truly believed Klaus could save himself. That it was no one else's responsibility but his own. Cami put that idea into Klaus' head and without her I don't think Klaus would be the father that he is (or was). Elijah believed that he needed saving and I think Caroline brought out the light in him but Cami was different. They just complemented each other so well. I also think that Caroline was not as mentally mature I guess as Klaus but Cami and Klaus were at the same mental maturity. I hated the fact that they turned Cami but once she learned to control it she was back to normal Cami and her and Klaus could've lived happily ever after.

Now that hell and the other side were destroyed, what about the supernatural species that die? Find peace? Are their spirit out there? They just disappear?. We know that they can find peace, like for example Elena despite taking the cure, she was still a doppelganger, and still she could find peace. But what about the spirits that "do not deserve peace" or cannot be at peace because a loved one has not found it? (for example Klaus)

Are they in other side or the found peace, what happened to their spirits?

You know what is painfully ironic is I was thinking last night he will make up his mind and return but I guess not, he is a grown man now, he is almost 40 so he gave it plenty of time and I do respect his decision yes I do, im not sucking up, its cause he actually gave a logical reason to not come back unlike most the other cast who just remain silent. But I would have loved to see him in a flashback with necromancer or something but i see where he is coming from.

This is why you will see me say I want a klaus like character to come to legacies to fill that void left by him, and im not saying klaus is replaced, no one can ever replace klaus, he is my favorite fictional character of all time, im merely saying in legacies I'd like someone similar to him to fill that void in my soul. I thought we had it with sebastian or clarke but alas they got taken away.

She no longer has her mother or father, I know she has father figures like Alaric and maybe Marcel, but we don't see much of their relationship. I wish we could see Klaus once more with Hope, maybe as some sort of ghost or spirit of sorts? Unsure how they'd do it. Thoughts on this?

Do you guys think there will be a mikaelson comeback? Like any of them visiting Hope or coming back to life ? Or even Hayley or Klaus watching over her ? Like in the originals when Hope kind of died she went to the afterlife with hayley . Do you think it's possible?

Isn’t Caroline a sire of Klaus? So, when Klaus dies at the end of The Orginals, shouldn’t Caroline also die. But, yet she is mentioned in Legacies multiple times as alive. Discuss in the comments.

Can you imagine if Niklaus' mother raised Hope after his death or if Henrik Mikaelson was brought back to life by the Necromancer. That would've changed a lot of outcomes for sure! 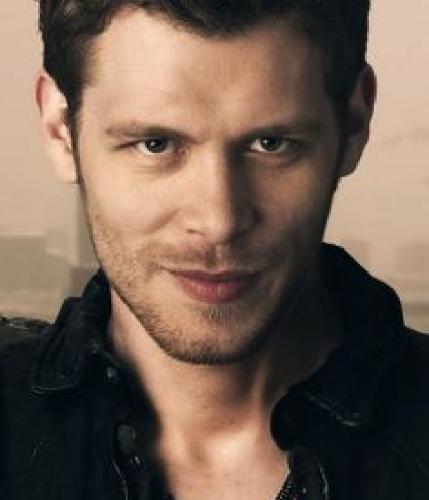 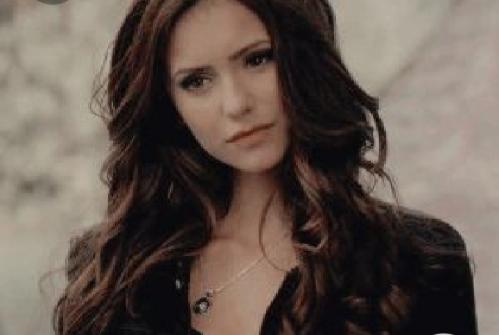 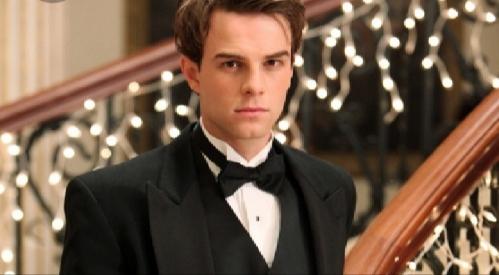 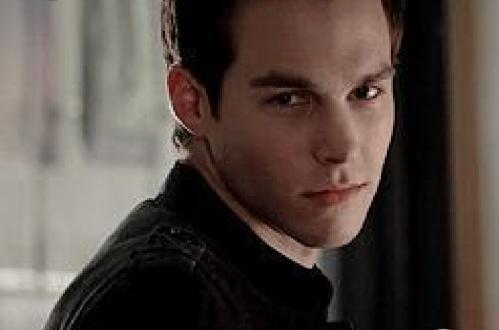 In season 3 of The Originals the Mikaelsons were desperate to kill the Upgraded Original Vampire Lucien Castle. To finally kill him they used Davina's Ancestral Spirit to gain access to the magic that created him and after reversing the Immortality Spell they killed him.

But in season 5 of The Originals it was revealed that Klaus had secretly kept one, last stake.

Why didn't he tell his family about that? It could have prevented a lot of trouble, Lucien wasn't immune to the White Oak magic.