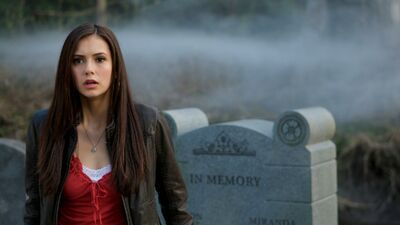 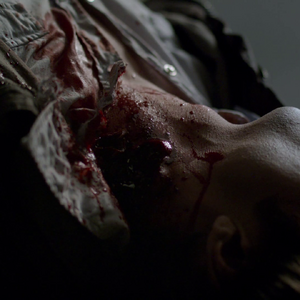 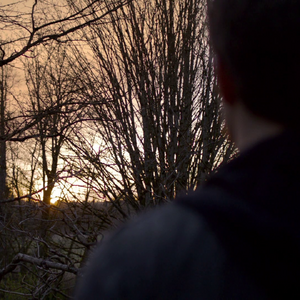 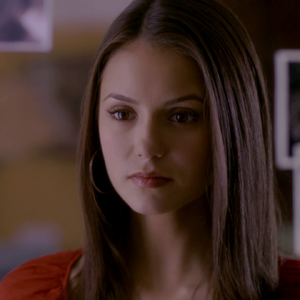 Right so just re watching the pilot episode and when Damon appears and they go out the window , they end up in the courtyard but the house shown isn’t the Boarding House it’s a cobble house and is much smaller —does anyone know what this place is, is it Zachs house or an outhouse or what ????

I have finished watching all 8 seasons of Vampire Diaries and I was left with a few questions on my mind:

So I have NEVER seen Vampire Diaries before, and I thought it would be fun to share the journey on here,

In about 5mins I'll be watching Ep1, afterwards i'll talk about it, Let's go💜

Warning! Do not read if you are sensitive to opinions⚠️⚠️⚠️⚠️⚠️

These are just my opinion first off, and it may change when I get to know the characters better, I mean no offense to anyone and will not reply to ANY hateful comments

So when it starts and that Blonde women saw her brother or boyfriend dead, why, out of all thing run the OPPOSITE way of the car, probably would have survived if she did, anyway.

I quite like the character Bonnie, she seems nice, and like she will be an AMAZING friend.

I'm a little suspicious of the other blonde girl who seems to like Damon AND Stefan, I don't know she just seems a little off you know. Weird vibes

Elena's choices are confusing, she met Stefan only a few times while he was also acting so weird, then she invites him into her home🤨, a little odd but that's just me.

In my opinion Stefan seems really obsessive and stalky with Elena, Damon is really an ahole but something about them just is really appealing.😶

Elena's brother (don't remember his name) I have a feeling he will be a vampire or he will end up dying, he seems sweet though so I hope not.

Ooof he's the whole package, he's sweet, caring, good looking and doesn't give up easily, HOW can you turn that down, crazy. Though what happend with his sister will probably change him, and he'll become obsessive in trying to out Stefan because he is jealous, he seems the type of character to get him self killed because of this, or be turned so then he wouldn't tell anyone.

First Episode done, on to the next! Let's go💜

How old are all the characters like Tyler, Elena and Caroline supposed to be at the beginning of the show? I know they are in high school but only become seniors later.