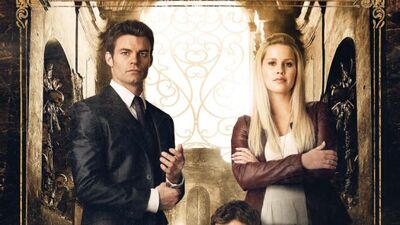 The Originals is The Vampire Diaries spin-off series which is produced by The CW. The twentieth episode of the fourth season, namely called The Originals, served as a backdoor pilot. The series was green-lit on April 26, 2013. It was announced by Julie Plec on July 20, 2017, that season five... 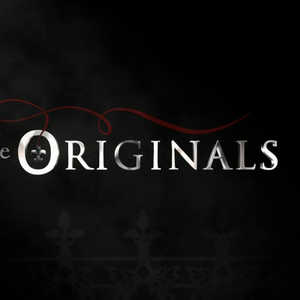 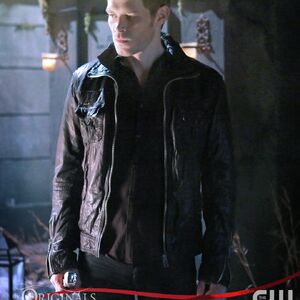 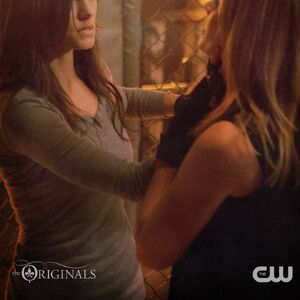 Do you guys think there will be a mikaelson comeback? Like any of them visiting Hope or coming back to life ? Or even Hayley or Klaus watching over her ? Like in the originals when Hope kind of died she went to the afterlife with hayley . Do you think it's possible?

Like many of you I joined on here to discuss Legacies and things that pertain to the TVDU. As easy as it is to bash this show because it’s many flaws I’m part of the group of people who watch this show in the hope that it gets better and sadly 2 seasons in were still not there.

I always see people bringing up how Legacies is childish due to how the show is written, and then you have people on the opposing side who are like this show is aimed at a younger audience and they’re in High school, but didn’t TVD also take place in High school and didn’t TO have a whole subplot that revolved around the Harvest Girls who were all teenager? Then they’re are people who echo what the creators of the show have said and like to say how “Legacies is its own thing”, well I’m here to tell you it isn’t.

Legacies is the child of TVD and TO, some of the shows main plot threads and actors recurring or main are from either of those two shows. I’ve noticed that this show really doesn’t know what it wants to be and that’s what’s killing it with the audience. The writers can’t decide if they want this show to be like sexy teen drama, or serious. This would only work if this show was a anthology but it isn’t but they treat it as if it is especially with the Noir and Fairy tale dream episode. Legacies is trying to have it too many ways at once instead of setting the tone for the season and working with what it has, which is young unseasoned actors and a low budget. The show besides abandoning some of its characters they abandon plot threads too, so how are viewers supposed to keep up and be entertained when there is no linear overarching plot for a season. The MOTW format is what is killing the show also it has made the plot very predictable and unsuspenseful the monsters are utterly useless because they add nothing to the plot besides the addition of a new supernatural species and we know they are all gonna die before the end of the episode.

Also this show has a bad habit of sacrificing its own lore for the sake of the plot. The first instance I remembered of this is was when they were holding the Mystic Falls Beauty Pageant at the school, and while Hope and Roman were dancing, Lizzie and Josie we’re arguing over Hopes dress and the writers forgot that Hope is a werewolf and has werewolf super-hearing and instead of having her find out for herself where exactly the dress she was wearing came from they had Roman echo it to her causing her to have this meltdown as she won the pageant. Second we have Sebastian's existence, I’m not sure if the writers remember or not but back in 2012 Markos and the Travelers performed the anti-magic unraveling spell over Mystic Falls and the spell got cut short and stopped right at the border of the town. Why is this important you may ask Damon and Elena who were still in Mystic Falls but underneath it in the underground tunnels and they themselves were feeling the affects of the spell and began to relive how they died and didn’t overcome it until the got outside of the anti-magic border. So how is that even though desiccated for at least 3 to 4 decades Sebastian is alive when the Traveler spell should’ve stripped away his vampirism and killed him in his sleep?

Why is it with this 3rd generation did the writers think they needed to rebrand and rework what was already working for them with the two other shows besides the repetitiveness of love triangles in TVD and completely disregard their own lore that they created??

Who has meet one of the TVDU cast members? If so who did you meet?

I know this has probably been talked about before but does anyone else think that Hope was made out as super weak legacies. In The Originals she was powerful, she could take down her uncle and hold back her dad who are both originals but in legacies she couldn’t even take down Josie. Just because Josie has dark magic doesn’t mean she’s more powerful than Hope who is literally an Tribrid. It’s just weird how they did that, Right?

What, in your opinion is the biggest plot hole in the TVDU?

I haven't noticed this before, but every TVD spinoff always has a love triangle, whether it be between main characters or just between side characters, although it is normally main characters.

For example, the first love triangle was Stefan, Elena and Damon in The Vampire Diaries. Then, in The Originals, there was Elijah, Hayley and Klaus (especially when it came to the fanbase). And now, in Legacies, we have Landon, Hope, Rafael and (a very minor ones) Dorian, Emma, and Alaric & Lizzie, Rafael, and Josie.

(Although the other two I mentioned from Legacies were quickly demolished by the end of Season 1).

I've never realized this before but it may be because I don't normally notice these things.

And the thing is, the triangle's never really get solved unless one of them gets married or if one of them is codependent. For example, Josie's codependency leads her to standing back from Rafael because she doesn't want Lizzie to be mad or disappointed in her. In Alaric's case, he stepped back because Emma had started dating Dorian, one of his closest friends.

In Stefan, Elena and Damon's case, I believe that the love triangle never really ended until Stefan developed feelings for Caroline.

But I may be wrong.

As we know, Davina put a curse on the Crescents in order to force them to stay wolf form, but when there’s a full moon, they turn human. We also know that in Legacies, Rafael was forced a werewolf. Because Rafael was forced to be a wolf, his brain was stuck in a kind of psychosis that made his brain think wolf-like. How come the Crescents didn’t go through the same side effect?

(Spoiler Alert for The Originals)

So someone pointed out to me that Klaus and Elijah died for nothing. Elijah went with Klaus because his entire life was for Klaus’s redemption and Klaus died to protect Hope.

I just want to know if this is true, which I really hope it isn’t. I don’t want them to die for nothing. If someone could explain please? 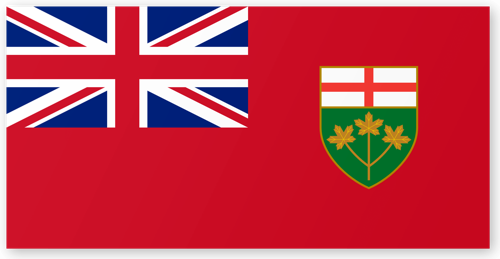 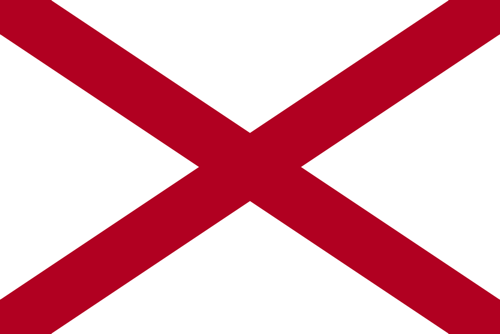 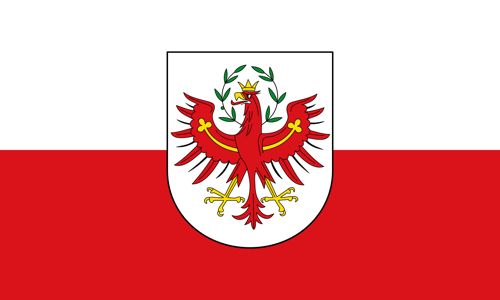 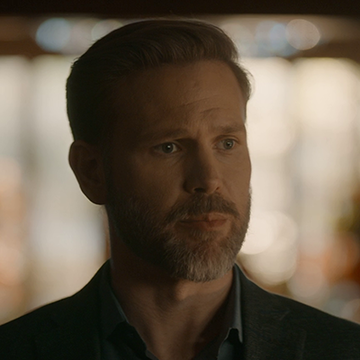 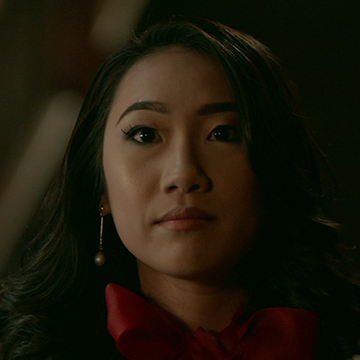 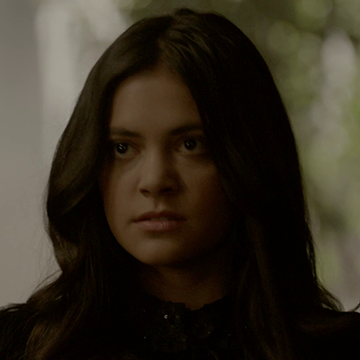 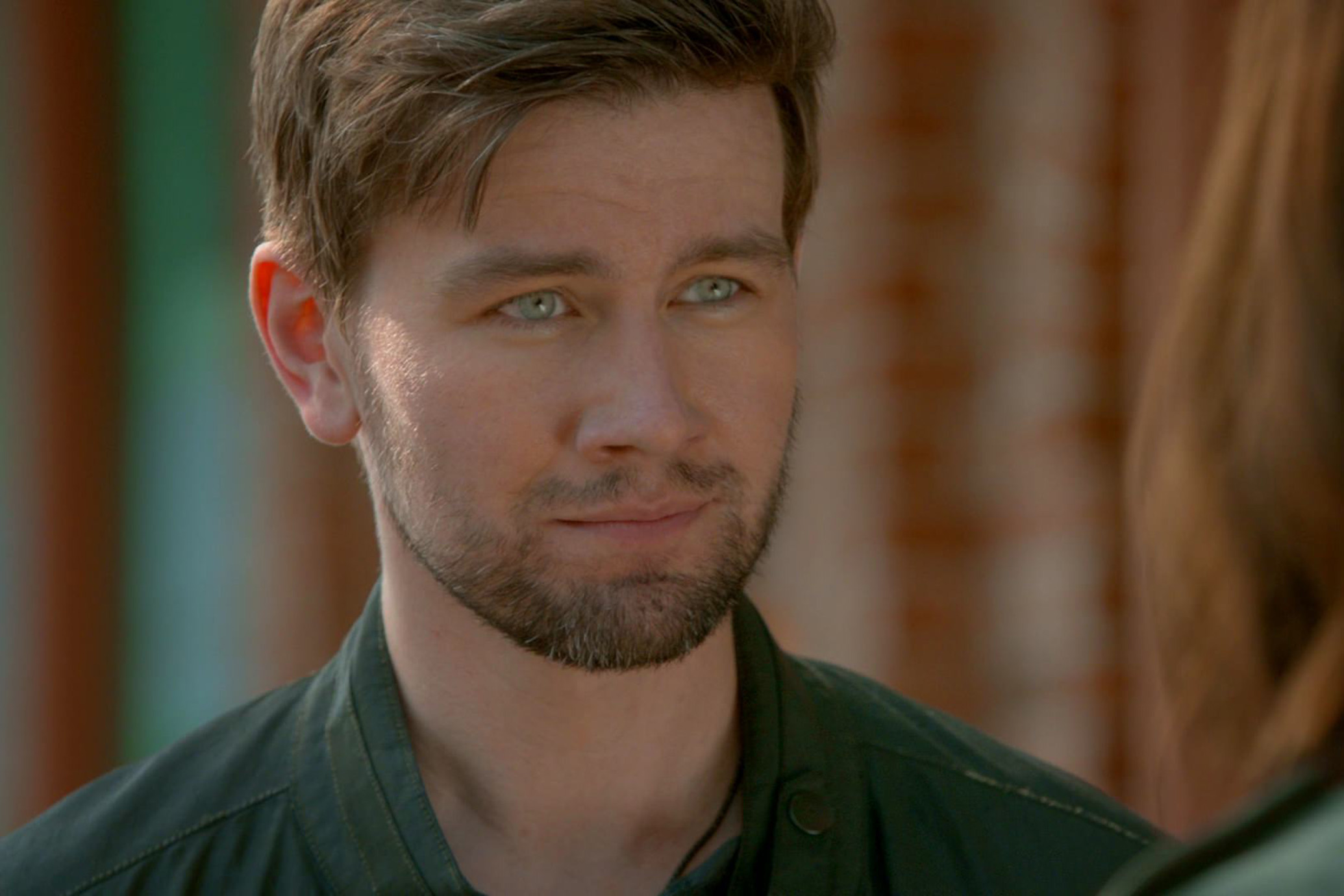 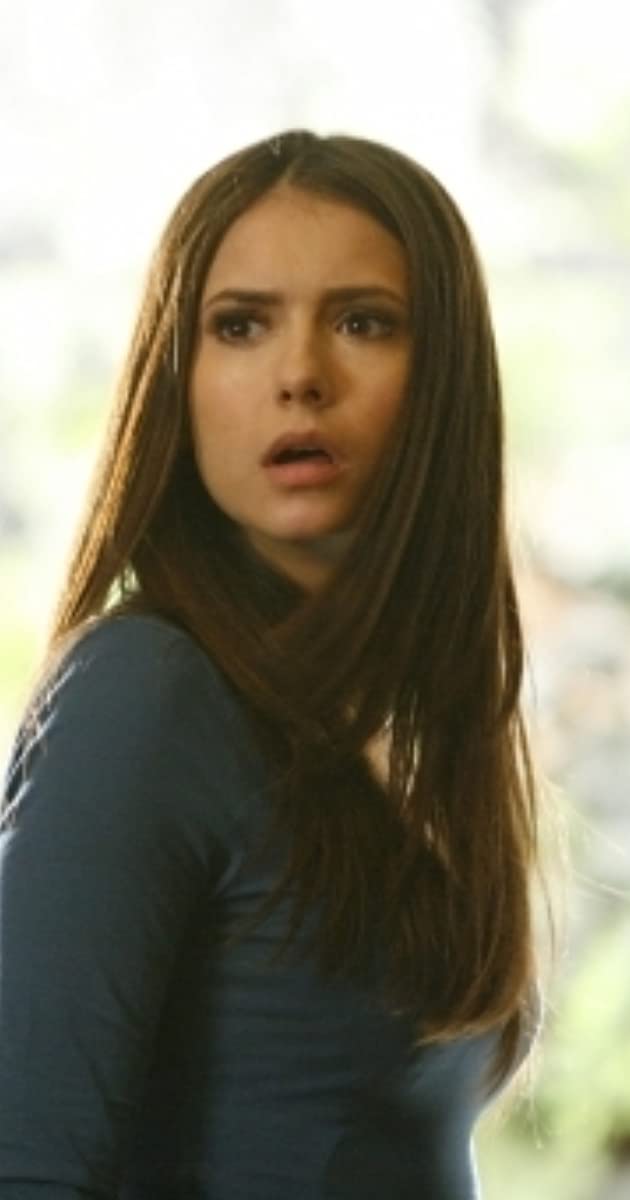 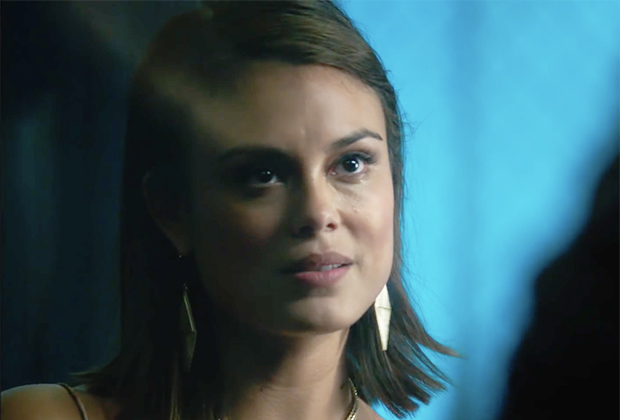 I would love to have more spinoff shows in the TVD universe. i wouldn’t want them to be repeating plots, but i want the TVD franchise to expand more. if anyone has some ideas on plots for a new spinoff, please share! 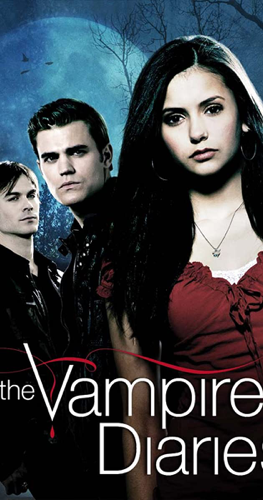 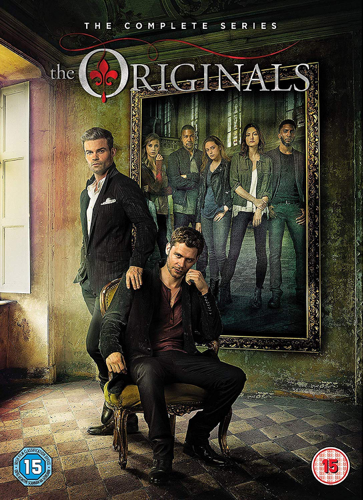 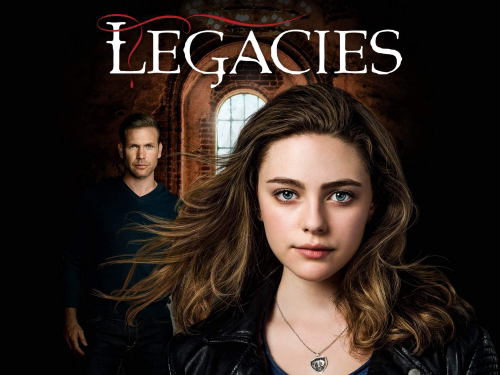 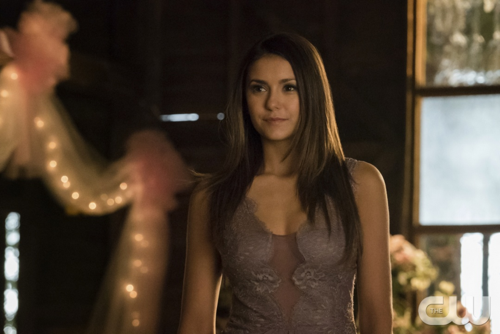 The end of season 6 of TVD

Tvd franchise is literally a huge roller coaster of emotions! One second I'm happy and the next I'm crying.

How can you understand Legacies without watching The Vampire Diaries and The Originals.

I've been on tik tok a lot and a lot of people there have watched legacies first before tvd and the originals. and they say they don't want to watch them.

But I get it if you didn't grow up with the show, but that's what Netflix is for. come on now.

How can you understand who Niklaus, Freya, or Kai is if you haven't watched the vampire diaries or the originals.

I really just can't comprehend it

It seems prequels are a big genre trope right now more than ever but the idea of it being applied to tvd franchise, i'd have to give a big hard no on it. Like id be more willing for a another spin off sequel than a prequel. A prequel could have some good ideas in it but there is no story strong enough to carry it nor should it even be there from a logical pov. Plus you run into deeper plot hole territory. I know this franchise has flashbacks all the time but a show based on just flashbacks i think would fail so i really hope we never have one. Heretics, malivore, necromancer, kol, i dont care who it is, i dont want a prequel of this franchise.

If you guys were in charge of tvd and originals, what creatures would you have added in the shows and why apart from vampires of course. To fullfil this question you have to add at least one new being, anything more than werewolf, witch, psychic, siren or hunter.