He didn't appear to have a real family, so maybe that's why fairies weren't known until now?

Note to admins: change tags if you'd like, wasn't sure which one fits this one.

I thought every monster in Season One found peace after they died.

He probably wanted an upgrade after having children.

Well whoever listed her stepdad's name as her dad was mistaken.

If you watch her and Luke Bracey's lie detector test on YouTube, she says Wikipedia is wrong. 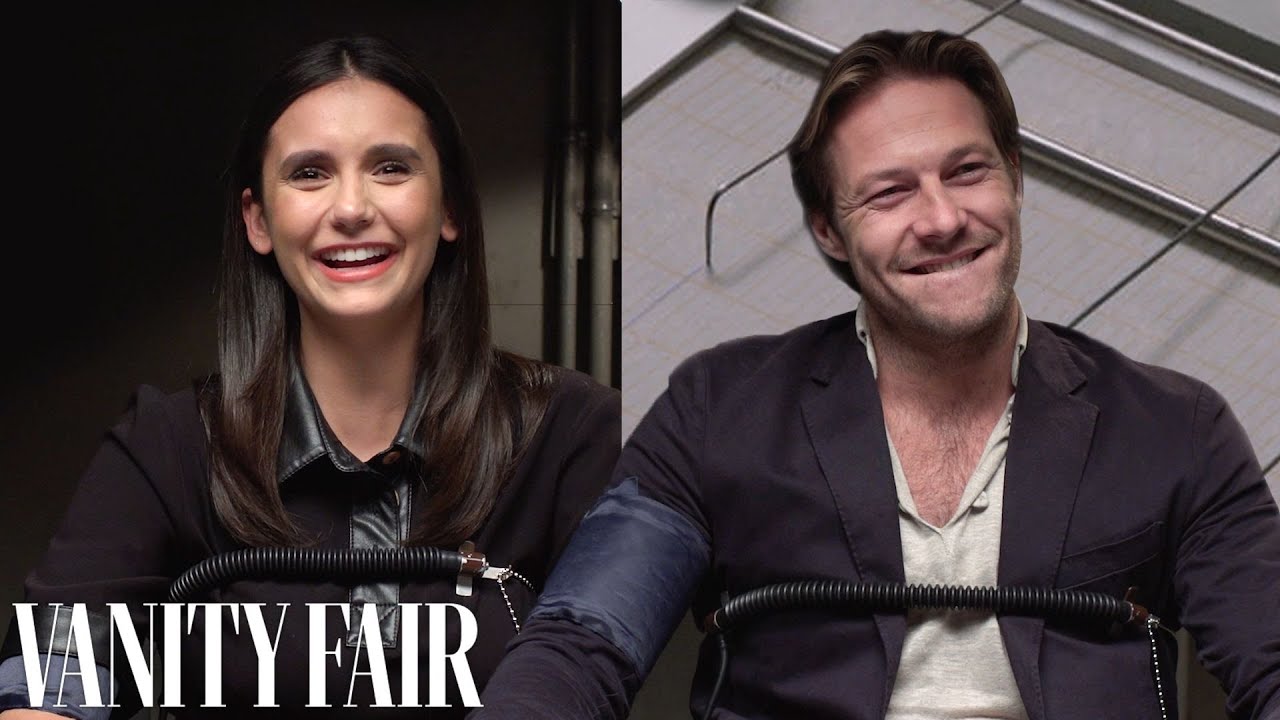 What's Next for Nina Dobrev? | SELF@SELFmagazine

I read somewhere else her parents divorced later. Her mom met and later married Konstantin. That's where everyone got the name Konstantinova, but it wrong.

So we should chage it here.

Nina Dobrev
A reply to Arianasafariana
0

It is implied. I think they just wanted to show them reuniting with their families.

On second thought, maybe Elena or Jenna invited him in. I'll have to rewatch.

@VelaCassiopeiaMalfoy You really don't think Stefan would have told them sometime later?

The thing was that Alaric was only a human with a human's body, and a human can walk into a another human's house without an invite. See Stefan when he possessed Marty's body in Season 7. He could get into a random person's house just by breaking in.

It may not have been Damon or Caroline's priority then, but at least an acknowledgement would of been nice. Caroline especially, since she's the only remaining vampire left.

Why can't Hayley's blood do the same? Did Nature decide that only the Mikaelsons' blood can cure?

So what if I didn't take some article? Big deal

They didn't really step in when Freya turned Lucien back into a normal vampire, and they wanted him to become an upgraded Original.

1. Have Alaric compel back Elensa her memories after episode 7, whether or not she wanted to. That would have made Elena less annoying and would have solved half the problems.

2. Have Bonnie ask her Bennet ancestors if there's a loophole to Kai's sleeping curse, just like in Season 2 when Damon had a werewolf bite! Elena would have woken up. They could have sent out out of town to protect her from the Heretics and say she was still at Whitmore.

Malivore was made a thousand years ago, right? Around the time the Originals made. So unless they decided to make one of them look different for this episode, which I really don't think, there must have been another vampire they turned before the Martels and Lucien.

Maybe not the Plane, but all the Magic done by the Ancestors.

So now that we know the Merge is a curse and not the Gemini coven's invention, how did siphoners come about?

I sorta did anyway.

How are they going the break it now is the question.

Except he claimed Katherine when Stefan stabbed her out of Elena's body.