IMPENDING DOOM — After capturing a new monster at the school, Hope and the Super Squad learn some terrifying news about one of their own. A surprise visit from Lizzie gives Josie some much-needed courage. MG and Ethan team up to help others. Alaric, Landon and Jed also appear.[2]

"Skin and Bones" – Cage the Elephant 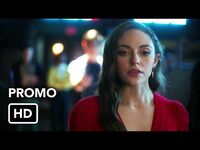 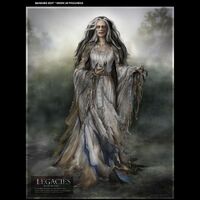 Retrieved from "https://vampirediaries.fandom.com/wiki/All%27s_Well_That_Ends_Well?oldid=2788919"
Community content is available under CC-BY-SA unless otherwise noted.