Bianca Lawson is an American actress who played Emily Bennett on The Vampire Diaries. She's mainly known for her roles on TV series like Buffy the Vampire Slayer and Bones. Bianca appeared on MTV'S series Teen Wolf and Freeform's drama TV series Pretty Little Liars and played in the Lifetime series Witches of East End.

Bianca Lawson was born on March 20, 1979, in Los Angeles, California. She started acting at the age of nine. She has appeared in television commercials for Barbie and Revlon and in several television shows. On Buffy the Vampire Slayer she portrayed Kendra Young, another Vampire Slayer who is activated as a result of the temporary death of the title character, Buffy Summers. She appeared in 4 episodes (three alive, one as a corpse). But Kendra was killed off in Part One of the season 2 finale, Becoming.

She has also appeared on The WB's Dawson's Creek, where she portrayed Nikki Green, the daughter of the high school's new principal and competitor of the show's title character Dawson Leery. She has had roles in Saved by the Bell: The New Class and films such as Save the Last Dance and Breakin' All the Rules.

In December 2009, Lawson was cast as Maya St. Germain in the TV series Pretty Little Liars based on the book series by Sara Shepard.

She is a daughter of Denise (née Gordy) and Richard Lawson, an actor. 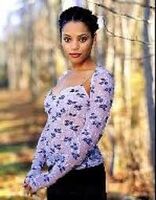 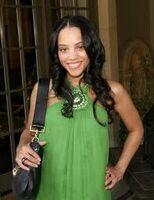 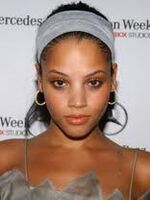 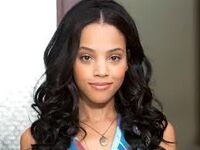 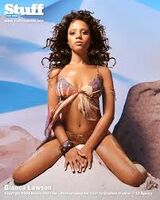 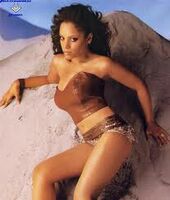 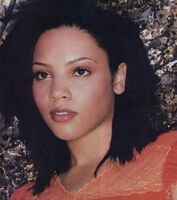 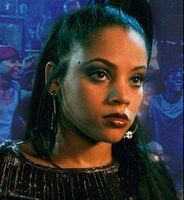 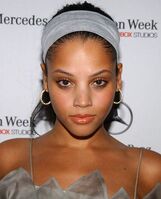 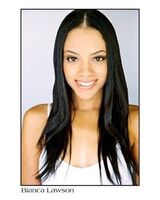 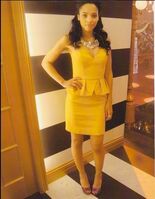 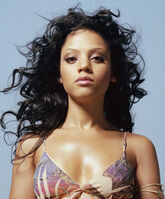 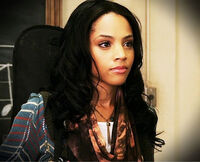 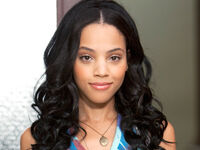 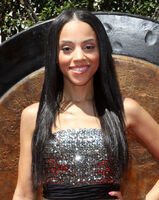