Bitten by... A fresh new artist was a contest that lasted during the third and fourth seasons of The Vampire Diaries. It was announced after 1912 had aired. 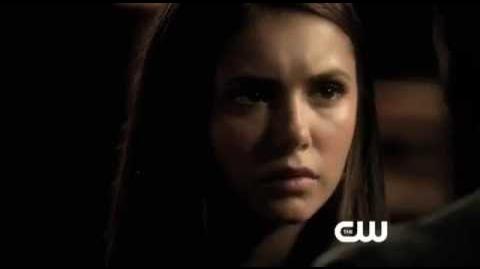 During the twelfth The Vampire Diaries Rehash Arielle Kebbel confirmed that another contest will be held. The winner's song was used during commercial break during Graduation.

Unlike the last year's contest, this time people were able to vote on official Facebook page instead of official site. 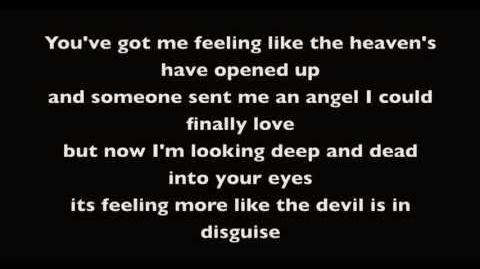 Retrieved from "https://vampirediaries.fandom.com/wiki/Bitten_by..._A_fresh_new_artist?oldid=2766742"
Community content is available under CC-BY-SA unless otherwise noted.