Jeremy tells you what to do, and then it's a point and click game.

After you complete it, you will unlock two clips from The Sacrifice. Later, on December 2, a clip from By the Light of the Moon was released if you completed the first part. 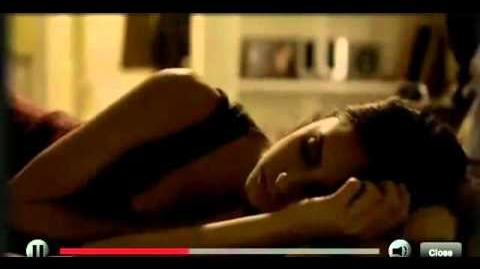 The Vampire Diaries 2x09
1st clip from The Sacrifice 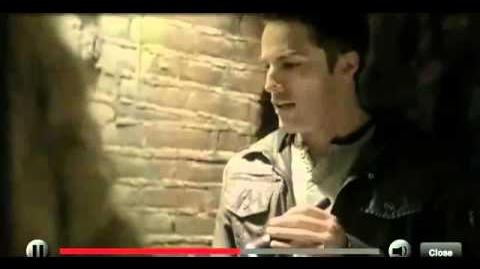 The VampireDiaries 2x09
2nd clip from The Sacrifice 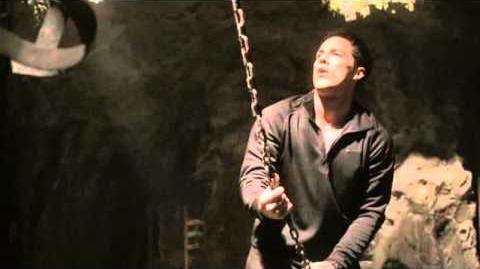 2x11 clip
Clip from By the Light of the Moon

In the second part it was revealed that your Facebook picture is in Isobel's research, so Jeremy called Bonnie for help.

In the third part, Jeremy and Bonnie try to figure out what you are. Bonnie does a spell and then you can choose four shapes, each one representing a different supernatural being. (triangle= vampire, diamond = werewolf, circle = witch and square = vampire hunters) But then Bonnie has a vision. Something bad happens in the library, but you have to go back and return the file. Bonnie gives you some thing to protect you, depending on the supernatural being that you'd picked. (Witch= amber, Werewolf= vervain, Vampire = wolfsbane, Vampire hunter= stake)

In the final part, you go back to return the file to the Salvatore mansion with Jeremy. It appears that Stefan left his phone behind. Jeremy tells you to take a look at it. And there is a call from Bonnie telling Stefan to get back as soon as possible because she had a vision of something bad happening in the Salvatore mansion. Then, a text from Damon saying (you) and Jeremy know too much and to meet at the house for a deal. Jeremy asks who it was and then you hear a door slam. Jeremy tells (you) to come on as he runs out of the parlor part of the mansion then you are knocked to the ground along with Stefan's phone and all you see is someone walking past you going in the direction Jeremy went after picking up the phone.

Bonnie doing spell on you

Retrieved from "https://vampirediaries.fandom.com/wiki/Bloodlines_Revealed?oldid=2786202"
Community content is available under CC-BY-SA unless otherwise noted.