The Vampire Diaries: 3
The Originals: 3

Caspar Zafer is an English actor who portrays Finn Mikaelson on The Vampire Diaries and The Originals.

His father is Ukranian[1] and Caspar Zafer was brought up in the Middle East.

Since 2001, Caspar Zafer has been present in the film industry. From 1994-1997 he studied performing arts at the University College of Ripon and York St John, UK.

He first starred in Dream Team, a TV series about an English Premiership club as Andrei Belanov. Shortly after he appeared in the BBC movie, The Hound of the Baskervilles. In 2004 Caspar was very busy; he appeared in three different films, The Lady Musketeer as Gaston, Peperoni ripieni e pesci in faccia (Too Much Romance...It's Time for Stuffed Peppers) as Francesco and in Nature Unleashed: Tornado as Daniel. The last film that he starred in was Monsieur Francois as Michael Scott who is a small time film producer. Most recently Caspar has starred in the CW's hit TV show, The Vampire Diaries as Finn, one of the original vampires who Klaus had daggered and moved around the country in a coffin with the rest of his family. Unfortunately, his role of Finn was short lived as he became another causality in the war against the Original family.

Caspar eventually returned to his role as Finn in Season Three of The Originals, first in flashbacks and later on in the present day. 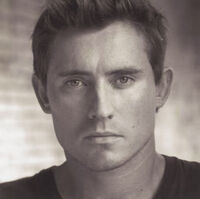 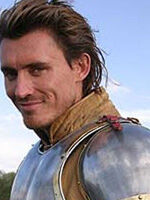 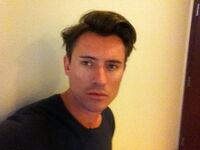 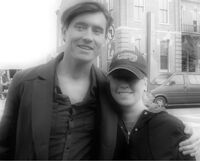 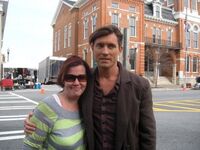 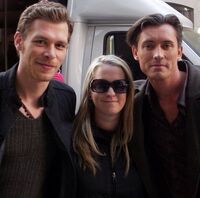 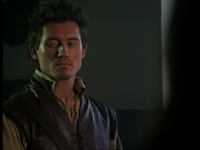 Casper Zafer at The Raven screening 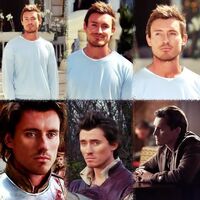 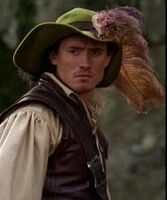 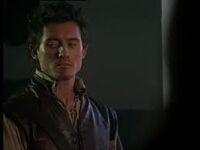 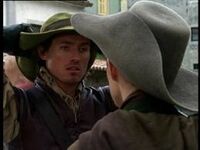 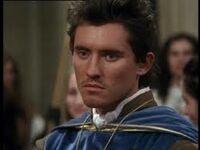 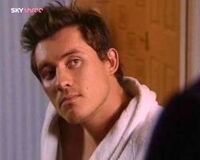 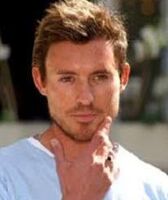 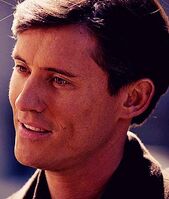 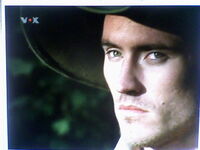