WHEN TRAGEDY STRIKES TOO CLOSE TO HOME — Spiraling down a dangerous path of self-destruction, Damon's latest actions prove he may be beyond the point of return. Unwilling to give up on his brother, Stefan is forced to make a gut-wrenching decision that threatens to change their relationship forever. Elsewhere, Bonnie gets advice from Caroline on how to break through to Enzo, while Matt attempts to decipher a mysterious box of messages that he's received. Finally, after tragedy strikes close to home, Stefan and the others are forced to remember what matters most to them. Alaric also appears.

Stefan Salvatore: "I'm at a lost with Damon. We have to put him down."

Damon Salvatore: "Take your pick. Because I'm going to bury every one of you."

Stefan Salvatore: "I'm at a lost with Damon. We have to put him down."

Caroline Forbes: "No one wants you here."

Damon Salvatore: "Take your pick. Because I'm going to bury every one of you."

Caroline Forbes: "Two vampires are better then one. It's basic math."

Stefan Salvatore: "What's the point of being alive?"

Caroline Forbes: "It's not going to bring him back."

Stefan Salvatore: "Tyler deserved more than to be collateral damage in whatever game Sybil's playing with Damon."

Caroline Forbes: "I can't even remember out last conversation. We haven't talked in months. We both had been so busy. After everything we went through I guess I just always assumed that he would be there."

Stefan Salvatore: "I'm at a lost with Damon. I don't know what to do with him anymore."

Caroline Forbes: "Maybe the best thing to do... is just to mourn Tyler with your friends. We all owe him that."

Alaric Saltzman: "What are you doing?"

Sybil: "Savasana. It's restorative, it promotes physical and emotional well-being. So not Zen"

Sybil: "To be fair, that was more Damon than it was me. I simply suggested that he do whatever he could to sever any of his remaining ties."

Alaric Saltzman: "Georgie. Where is she. I already have another cell ready, labeled Siren number two."

Sybil: "Oh wait that's right I can't see anything, my psychic abilities have been neutralized."

Alaric Saltzman: "I've set up an intercom system here, so this noise and pain will haunt you from now on 24/7. Welcome to your psychic Hell."

Stefan Salvatore: "I have to leave, Elena. Too many people have died. Too much has happened."

Elena Gilbert: "What? No! I know you think you're protecting me, but..."

Stefan Salvatore: "I have to. Coming home was...it was a mistake. I can't be a part of your life anymore."

Stefan Salvatore: "Tyler deserved more than to be collateral damage in whatever game Sybil's playing with Damon."

Alaric Saltzman: "Remember it's not Damon. This is Damon under the control of a She-Devil and we have to find a way to break her control and we will."

"Where My Heart Lies" – This Is Lizzard

"Without You" – The Blind Love

"The Ecstatics" – Explosions in the Sky

The Vampire Diaries Coming Home Was A Mistake Trailer The CW

The Vampire Diaries Coming Home Was a Mistake Scene The CW 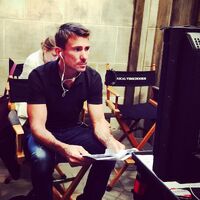 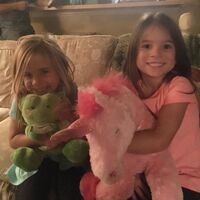 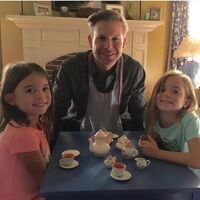 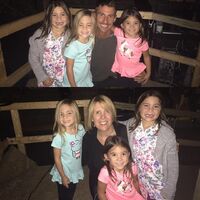 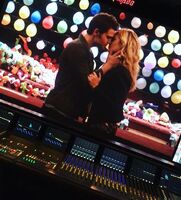 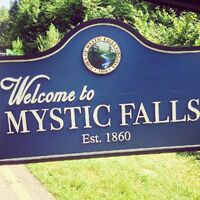 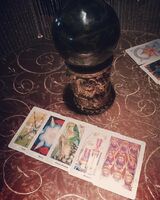 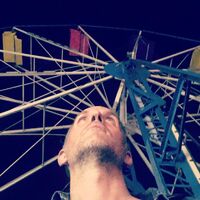 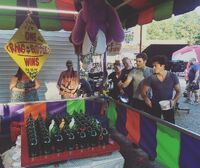 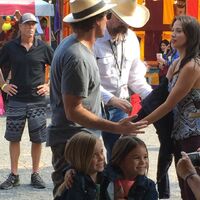 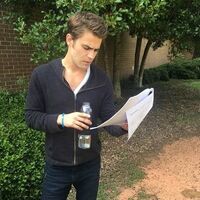 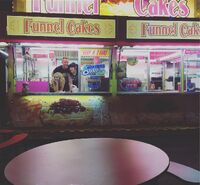 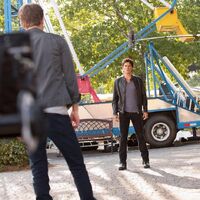 Retrieved from "https://vampirediaries.fandom.com/wiki/Coming_Home_Was_a_Mistake?oldid=2785376"
Community content is available under CC-BY-SA unless otherwise noted.