Danielle Rose Russell is an American actress who portrayed Hope Mikaelson in the fifth season of The Originals and reprised her role in Legacies.

Danielle is the daughter of Rosemary Rado, a former dancer and Rockette, and Walter Russell, a former singer. When she was ten, a friend of her mother's suggested to Rosemary that Danielle should pursue modeling. Not long after, when she was ready for a model career, she received many calls from agents and managers asking for interviews, and she had booked several commercials and print jobs and had done a lot of regional theater by the age of twelve. 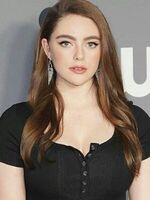 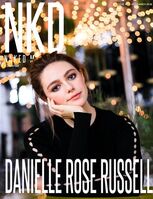 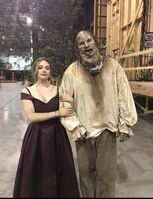 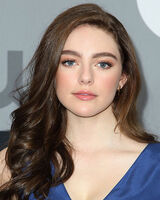 Retrieved from "https://vampirediaries.fandom.com/wiki/Danielle_Rose_Russell?oldid=2783765"
Community content is available under CC-BY-SA unless otherwise noted.