The Donovan Family is a secondary family in The Vampire Diaries. Unlike most of the other main characters, they are not a founding family.

During Season One, Matt became the only Donovan known to still reside in Mystic Falls. In The Day I Tried To Live, it was revealed that Kelly now lives in South Carolina.

In Season Eight, it was revealed that Peter Maxwell's ancestors came to and prospered in the settlement that would later become Mystic Falls. The Maxwells, however, were not counted as Founders because they did not have money nor considered to be the 'elite'.

Note: Since Peter never married Kelly Donovan, Vicki and Matt never inherited the Maxwell name though are of the bloodline through their father. 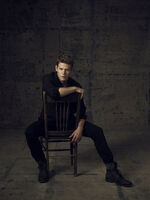 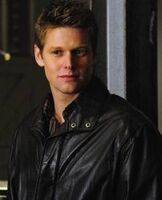 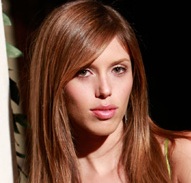 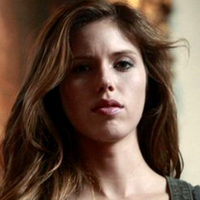 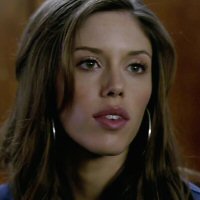 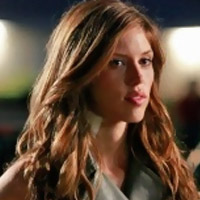 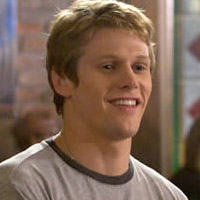