The Fell Family is one of the Founding Families of Mystic Falls in The Vampire Diaries. Members of the Fell family have the tendency of being news reporters or doctors. The Fell family has been linked to the Salvatore Family, the Gilbert Family, the Forbes Family and the Lockwood Family since the mid-1800's.

The Fell family is not a main family in the series. Their family tree is quite complex, and only a small number of their members and their genealogy are known. 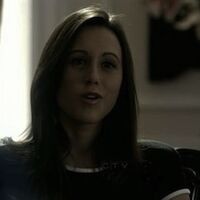 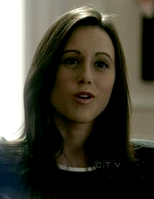 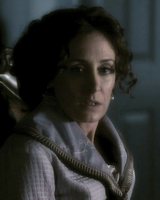 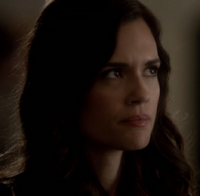 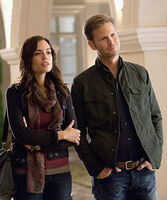 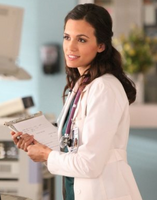 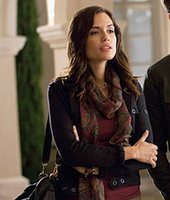 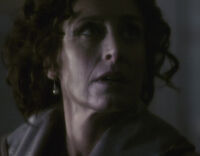 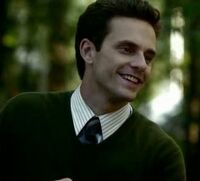