She made a cameo appearance in My Brother's Keeper as a girl who helped Caroline during Miss Mystic Falls Pageant. 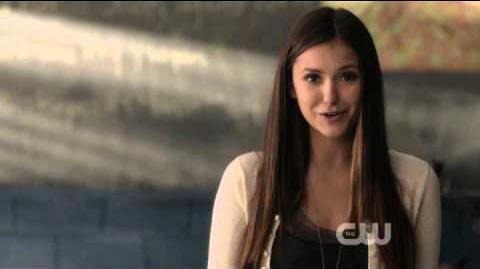 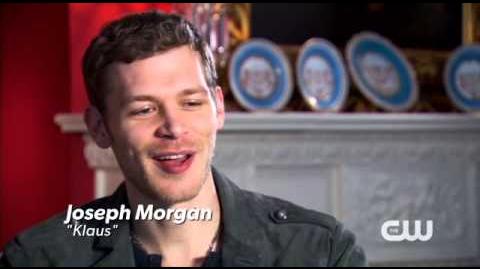 Retrieved from "https://vampirediaries.fandom.com/wiki/Gabrielle_Douglas?oldid=2754969"
Community content is available under CC-BY-SA unless otherwise noted.