FRESH STARTS AND SECOND CHANCES — After spending the past four months coping with the loss of Damon in an unconventional and potentially dangerous way, Elena has returned to Whitmore College for the start of sophomore year. Unable to move on, Caroline is desperate to find a way to reverse the anti-magic spell the Travelers have put over Mystic Falls and grows frustrated when her calls to Stefan go unanswered. Tyler, who is human once again, has a run-in at a football tailgate that tests his ability to control his anger, while Matt worries that Jeremy is dealing with the loss of Bonnie in a self-destructive way. Alaric, who is struggling to adjust to his new life as a vampire, finds himself in an awkward situation when he meets Jo, a beautiful doctor at the university hospital. Last, while everyone believes Stefan is off tracking a lead to get Damon and Bonnie back, Elena is shocked when she learns the truth of what he has really been up to.

Caroline: "We just lost two of our closest friends."
Elena: "I need you to give me hope."
Stefan: "Damon's gone. You need to say goodbye to him."
Elena: "I need to see Damon."
Caroline: "Do you know Elena has some witchy drug problem that allows her to hallucinate Damon?"
Damon: "Elena, move on."

Elena: "I wanna thank you for giving me everything I ever wanted. A love that consumed me, adventure, passion. There's nothing more that I could've asked for. Except for it to last forever."
Elena: "Mystic Falls remains humans only. No supernaturals allowed.
Caroline: "So, how's Stefan? He didn't say goodbye."
Ivy: "Now, tell me something I don't know about you."
Stefan: "I'm a vampire."
Caroline: "There are no vampires in Mystic Falls."
Jessie: "What the hell was that?"
Caroline: "Whoa, hang on. Why the hell are you feeding on people?!"
Elena: "I need to see Damon. And I'm not asking!"
Caroline: "We just lost two of our closest friends."
Elena: "I need you to give me hope."
Stefan: "Damon's gone. You need to say goodbye to him."
Damon: "Elena, move on."

"From The Wreckage Build A Home" – The Wind And The Wave

"Just One Of The Guys" – Jenny Lewis 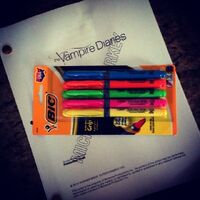 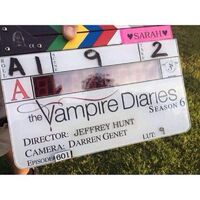 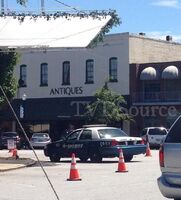 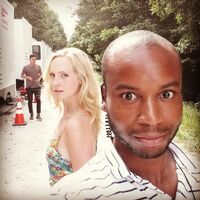 Candice Accola behind the scenes 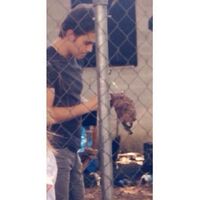 Paul Wesley behind the scenes 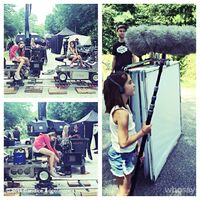 behind the scenes 6x01 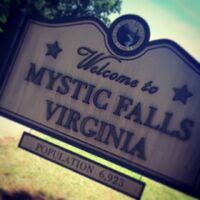 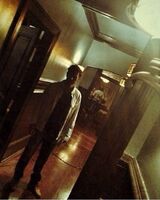 Alaric behind the scenes 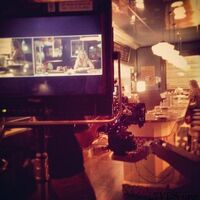 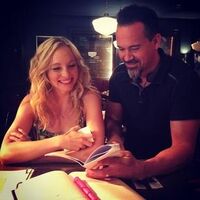 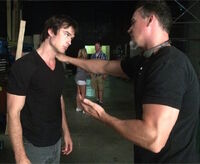 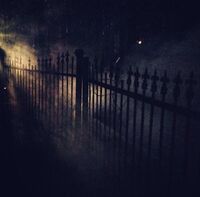 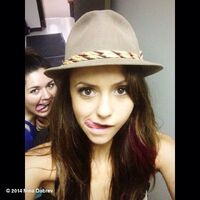 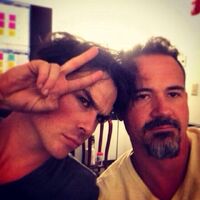 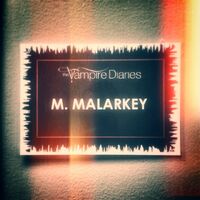 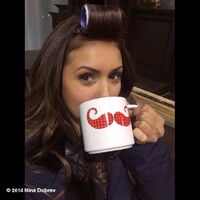 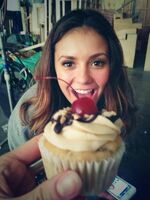 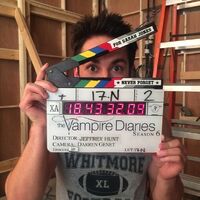 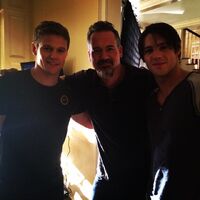 Retrieved from "https://vampirediaries.fandom.com/wiki/I%27ll_Remember?oldid=2785317"
Community content is available under CC-BY-SA unless otherwise noted.