I'm Thinking Of You All The While

I'm Thinking Of You All The While is the twenty-second and final episode of the sixth season of The Vampire Diaries and the one hundred thirty-third episode of the series overall.

GOODBYE, MYSTIC FALLS — In the aftermath of Alaric and Jo's powerful nuptials, things take a dramatic turn when an uninvited guest shows up, leaving Elena in terrible jeopardy. Despite Matt's advice to leave town to protect herself, a defiant Bonnie takes matters into her own hands after finding herself on the receiving end of a twisted plan. As Stefan and Caroline reach an emotional crossroad in their relationship, a reunion with Liv leaves Tyler faced with a decision that could change his life forever. Meanwhile, Lily's reckless actions cause Stefan to realize the lengths to which his mother will go to reunite with her "family". Finally, after a devastating chain of events, Damon is forced to make the most difficult decision of his life. Jeremy and Enzo also appear.

Damon (to Kai): "What did you do to my damn girlfriend?"

Caroline: "Take her hand, close your eyes. Just let her enter your thoughts."

Elena (to Damon): "Are you ready for this?"
Damon: "Ready to spend next 60 years of my life without you. Who's ever gonna be ready for that?"

Elena: "I'm not a believer. People grow old, then they die."

Elena: "But how can I deny what's right in front of me?"

Elena: "Nothing about my life is normal."

Elena (to Stefan): "You didn't tell me that you had a brother."

Damon (to Elena): "You must be Elena."
Elena (to Damon): "Do you see a future with me?"
Damon: "I've seen it since the second I laid eyes on you."
Elena: "There's nothing more I could ever want. Other than for it to last forever. But I can't."

Damon: "Stefan! Stefan! She won't wake up!"
Kai: "Looks like someone is having a very bad day."

"Tell Me How To Feel" – Maggie Eckford

The Vampire Diaries - I'm Thinking of You All the While Trailer

The Vampire Diaries - Inside I'm Thinking of You All the While

The Vampire Diaries - I'm Thinking of You All the While Clip 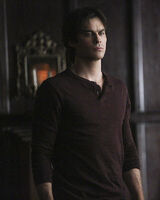 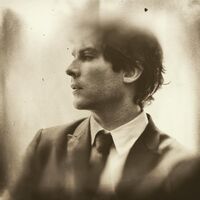 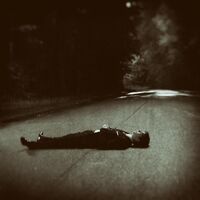 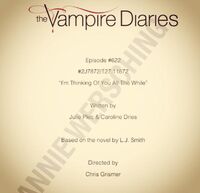 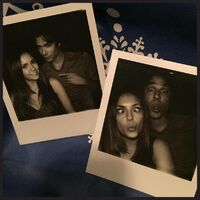 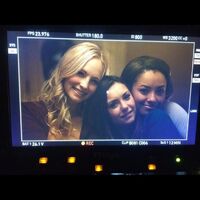 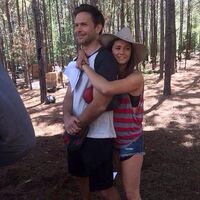 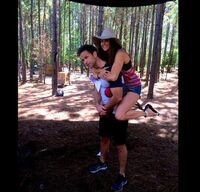 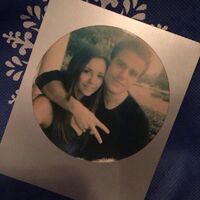 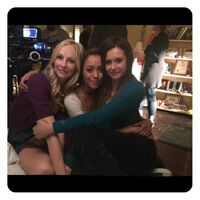 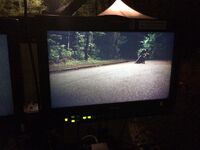 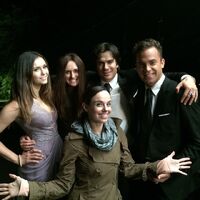 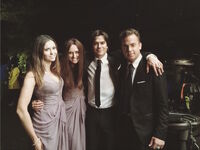 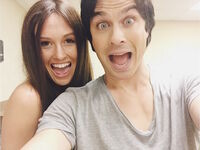