SUSPICION — Hope's suspicion is piqued after Wade shares some startling news with her. To uncover the secrets of a mysterious artifact, Alaric must work with an enemy from his past. After Ethan finds himself in harm's way, MG is forced to make a difficult decision. Landon, Josie and Jed also appear.[2] 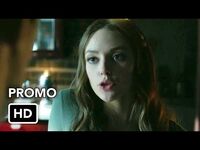 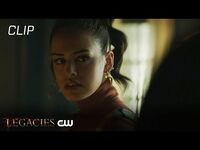 Legacies - Season 3 Episode 12 - Is the Necromancer Back? Scene - The CW 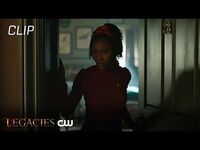 Retrieved from "https://vampirediaries.fandom.com/wiki/I_Was_Made_To_Love_You?oldid=2788923"
Community content is available under CC-BY-SA unless otherwise noted.