A DEAL WITH THE DEVIL — With Bonnie's life at stake and an uphill battle ahead of them, Damon and Enzo lead the charge to save Bonnie before her condition worsens. Stefan reluctantly teams up with Matt for the sake of Bonnie and uncovers the truth behind Matt's anger towards him. Elsewhere, determined to help her best friend, Caroline joins Alaric on a mission and quickly realizes how much she's missed her former supernatural lifestyle. Finally, after their plan takes an unexpected turn, Damon makes a fateful decision that will forever change his relationship with Bonnie.

Virginia (to Bonnie): "Whatever's inside that vault, it wants out."

Damon: "What did you just do?"
Bonnie: "Kept my promise."

Bonnie: "No one's getting out."

Virginia: "Whatever's inside that vault, it wants out."

Damon: "I can live with Bonnie hating me. So as long as she lives."

Damon: "What did you just do?"
Bonnie: "Kept my promise."

Bonnie: "No one's getting out."

Damon: "How's it going?"
Stefan: "Finished off the ones in Huntsville and Birmingham."
Damon: "Ah good. Overachiever. Somebody taking out their aggression because Blondie left him on the from porch?"
Stefan: "Well Damon, you're the authority on being hated, so why don't you tell me how to deal with the situation?"
Damon: "Still mad, huh?"
Stefan: "I'm not mad, I'm just tired. Who's next on my hit list?"
Damon: "Bloodsucker from the Age of Enlightenment. Ended up in an MMA fighter. Dropping bodies all through the Palmetto state."
Stefan "Doesn't sound very enlightened."
Damon: "It's why I'm partnering you up with Donovan."
Stefan: "Matt? He wants me dead. He released Rayna to kill me."
Damon: "Bit extreme even for Donovan."
Stefan: "Long story."
Damon: "I don't have time for a short story, Stefan. Listen, you two figure out your differences while killing this MMA fighter."
Stefan: "Oh well, I guess I don't really have much of a choice do I?"
Damon: "Stefan, answering your question about how to deal with being hated? Three little words: Just don't care."
Stefan: "It's funny coming from a guy working so hard to save his friend's life."
Damon: "I can live with Bonnie hating me. So as long as she lives. I gotta go."
Matt (to Stefan): "I'm driving."
Rayna: "They're close. They're about to do-"
Caroline: "Oh. Nope. I got it. No need to elaborate. Okay. Thanks. Oh, that is five minutes of crazy I am never getting back. Okay, so this is what I got from Rayna. The girl's name is Ashlynn, the guy's name is Wyatt. The rest of her visions are just...body parts."
Alaric: "Killing spree?"
Caroline: "No. The body parts are Ashlynn and Wyatt's. Because they're...having sex. Just...just, lots and lots of..intense mind-blowing.. sex. Rayna was very descriptive."
Alaric: "Oh. Well, that's..that's..good."
Caroline: "Yeah."
Alaric: "Well hopefully, the afterglow will distract them..and...I mean, should I even feel the slightest twinge of guilt about this one?"
Caroline: "No! We're doing them a favor. Let them go out on a high note. Rip out their hearts before they inevitably do it to each other."
Alaric: "That's..that's pretty bleak."
Caroline: "Yeah."
Alaric: "You're okay with that?"
Caroline: "I'm fine."
Alaric: "Look, if you wanna talk about Stefan, it's okay right, you don't have to pretend that he doesn't exist. Especially, now that showing up on our doorstep."
Caroline: "I didn't have anything to say to him then and I don't have anything to say about him now."
Alaric: "Good."
Damon (to Stefan): "She added a few more names to the list."

Rayna: "Your magic's back."
Bonnie: "The pills are out of my system, which means the Armory is not far behind."

Stefan: "Seriously, man. Whatever's going on, let's just get all out. I mean you blackmailed us into leaving our home. Wasn't that enough?"
Matt: "Second best decision I ever made."

Stefan (to Matt): "Do you really think that I would hurt Penny?"

"Dancing on My Own" – Calum Scott 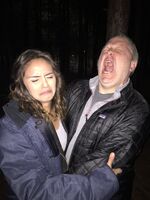 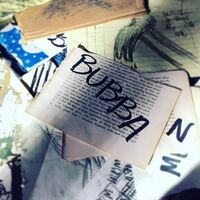 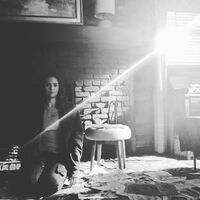 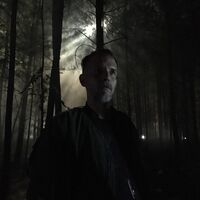 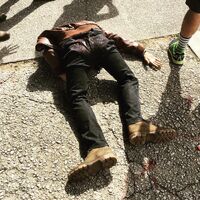 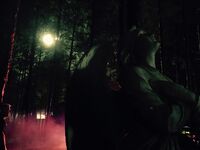 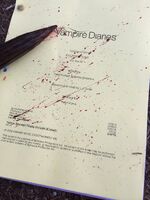 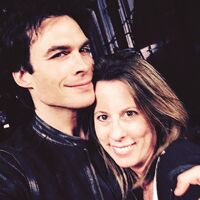 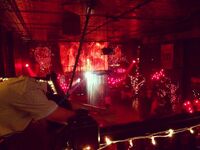 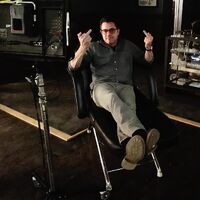 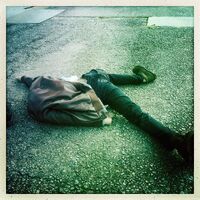 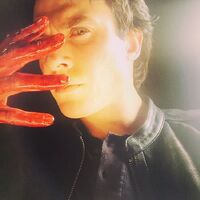 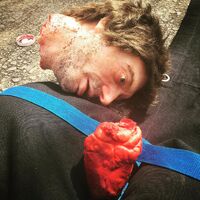 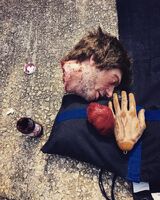 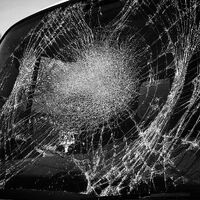 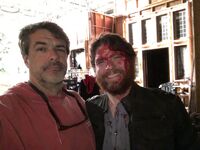 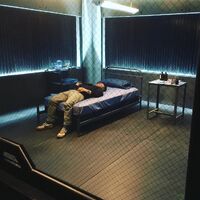 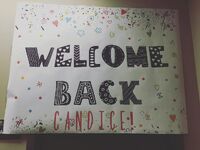 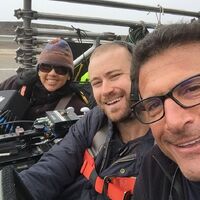 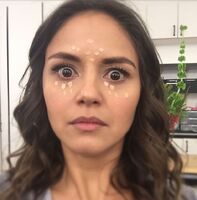 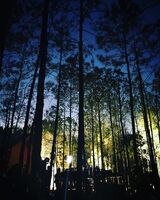 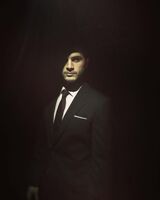 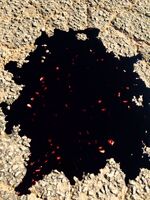