After assigning tasks to each of her friends, Caroline attempts to deal with her current situation as reality begins to set in around her. While spending the day with Caroline, Elena grows concerned when she starts noticing a strange change in her behavior. Meanwhile, Alaric becomes wary when Kai, who has begun experiencing unexpected consequences from the merge, turns to Jo, desperate for her help. Elsewhere, while Bonnie finds herself in an unfamiliar situation, Matt and Tyler contemplate a major life change. And when Damon offers Caroline advice on how to cope with everything going on around her, it forces him to revisit painful memories involving his own mother. Stefan also appears.

The Vampire Diaries - Inside Let Her Go 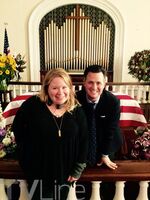 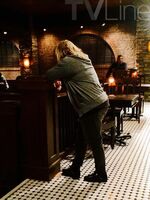 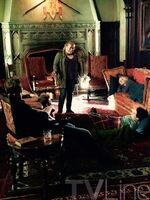 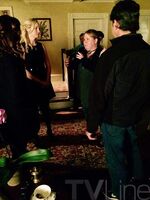 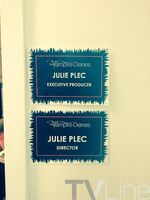 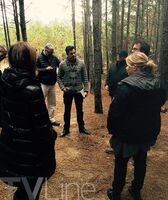 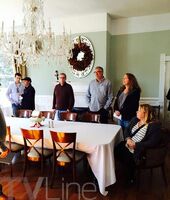 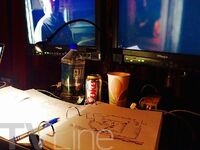 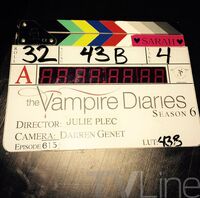 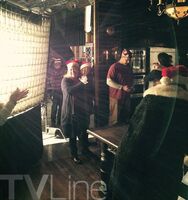 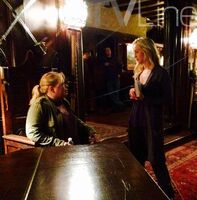 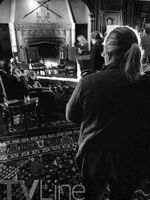 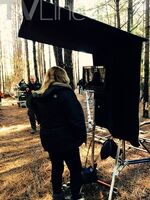 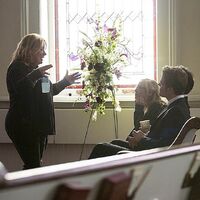 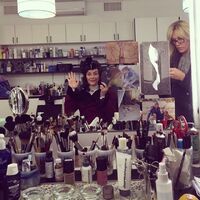 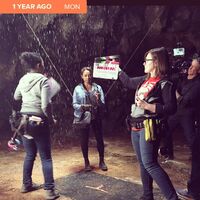 Retrieved from "https://vampirediaries.fandom.com/wiki/Let_Her_Go?oldid=2780303"
Community content is available under CC-BY-SA unless otherwise noted.