Outside references are deliberately inserted references to The Vampire Diaries from TV shows, movies, and other outside sources.

Ten Things I Hate About You 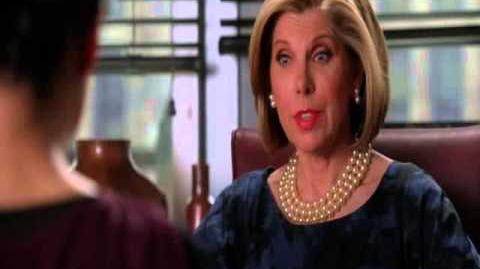 Retrieved from "https://vampirediaries.fandom.com/wiki/List_of_references_to_The_Vampire_Diaries_in_other_media?oldid=2729581"
Community content is available under CC-BY-SA unless otherwise noted.