The Lockwood Family was one of the main Founding Families in The Vampire Diaries. They are very rich due to their ancestors taking over the land belonging to the Vampires after they were sealed into the tomb in 1864. Because of this, almost all mayors of Mystic Falls have belonged to this family, with the exception of Rudy Hopkins, who was chosen to be the the mayor after Carol Lockwood died in December 2010. The Lockwood bloodline contains the Werewolf gene, but only a few members of the family have actually activated it by killing someone (intentionally or accidentally) in its known history. As of now, the Lockwood family is extinct.

Note: Dashed lines indicate a span of unknown time between generations of family members. Free floating members of the family have yet to be identified as to how they are connected within the family tree, but they have been confirmed to be from the Lockwood. 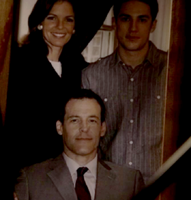 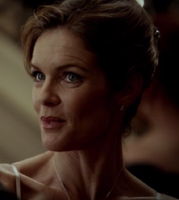 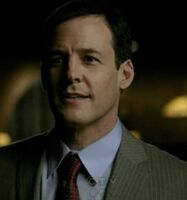 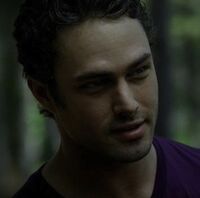 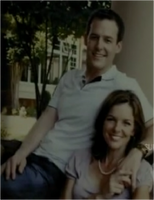