BLIND SPOTS — MG finds himself on the outs with the Super Squad after a controversial decision he made comes to light. Hope puts a risky plan in motion regardless of the potential consequences. Kaleb, Cleo and Alaric join forces when the latest monster shows up. Josie, Lizzie and Jed also appear.[2]

"Take Me Out to the Ball Game" – Matthew Davis

"Someone to Watch Over Me" – Chris Lee, Matthew Davis & Omono Okojie 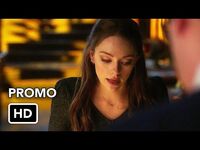 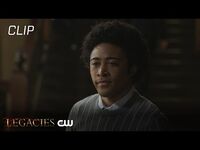 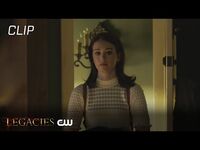 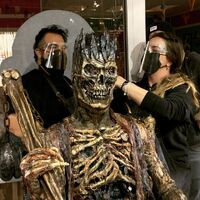 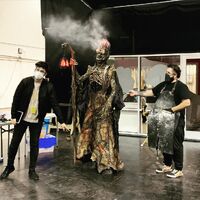 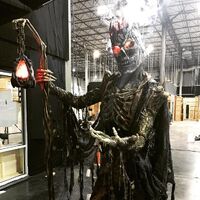 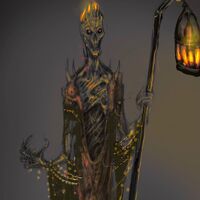 Retrieved from "https://vampirediaries.fandom.com/wiki/Long_Time,_No_See?oldid=2788916"
Community content is available under CC-BY-SA unless otherwise noted.