Marguerite MacIntyre is an American actress who plays Sheriff Elizabeth Forbes on The Vampire Diaries. She is best known for her role as Nicole Trager on the TV series Kyle XY. She has also made many small appearances on other TV shows such as CSI: NY and The Practice. She hurt her leg,[3] and was unable to appear in a few episodes during season 2 because of it. She has also written a number of episodes for The Originals.

Marguerite MacIntyre was born on May 11, 1965 in Detroit, Michigan. She graduated from Coronado High School in Scottsdale, Arizona, the class of 1979. She received her Bachelor of Fine Arts degree from the University of Southern California and further went on to train at the Royal Academy of Dramatic Art in London, England.

Vocally, she can be heard on the Broadway Soundtracks for "Annie Warbucks" and "Jane Eyre" and the off-Broadway soundtracks for "Weird Romance" "No Way to Treat a Lady" and "A...My Name Will Always be Alice" 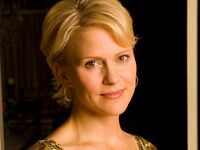 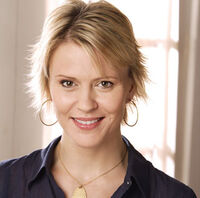 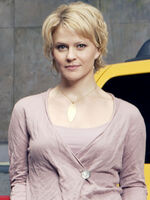 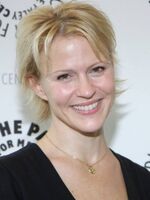 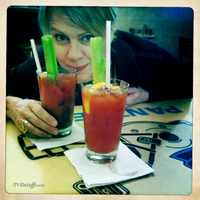 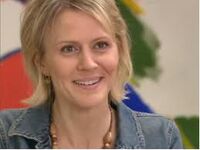 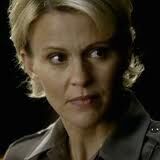 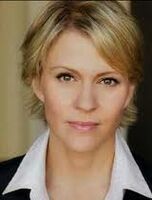 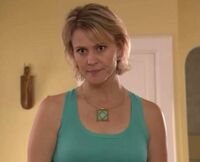 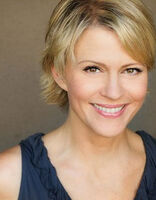 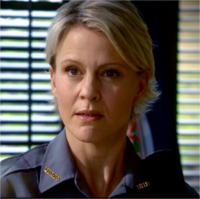 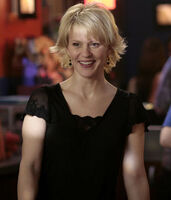 Retrieved from "https://vampirediaries.fandom.com/wiki/Marguerite_MacIntyre?oldid=2790020"
Community content is available under CC-BY-SA unless otherwise noted.