Miss Mystic Falls Pageant is a beauty pageant held annually in Mystic Falls. Typically, the daughters of the Founding Families compete against each other for the title of Miss Mystic Falls, though other members of the town have been known to enter the pageant as well. Formerly Carol Lockwood, amongst others, chose who would compete in the competition each year, following her death, students are free to enter at their will.

In 1864, the pageant was postponed due to hunting of the vampires in Mystic Falls. Anna, a vampire, was intending on competing, but couldn't after the vampires got taken to the church and "burnt". (It is later revealed that they were instead hidden in a tomb below the church.)

The first pageant was on February 7, 2010. Amber Bradley, Elena Gilbert, Caroline Forbes, Tina Fell, Blair Fell and one other unnamed girl were chosen by Carol Lockwood to participate. Amber was not a member of a founding family, but was chosen in spite of this. The event took place in the Founders' Hall.

Caroline Forbes was awarded Miss Mystic Falls, and with the other participants and their escorts, stood on a float during the Founder's Day Parade. 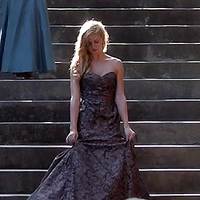 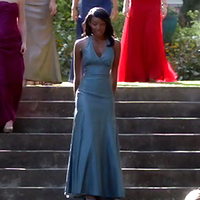 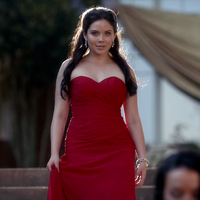 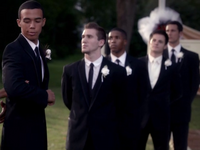 According to Caroline, Violet Fell has been chosen by the jury. 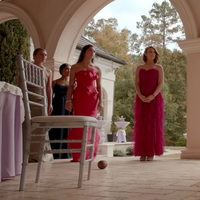 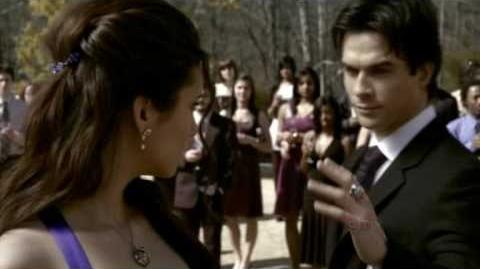 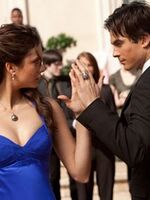 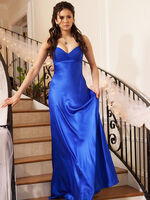 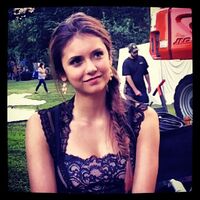 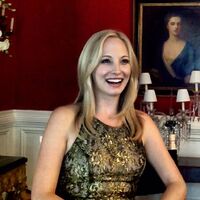 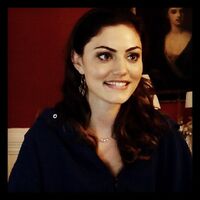 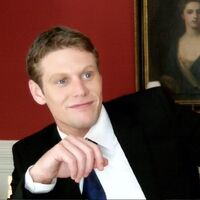 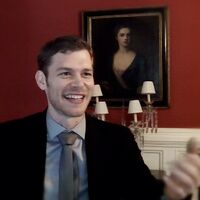 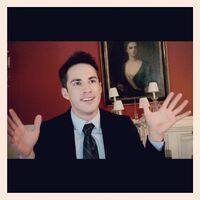 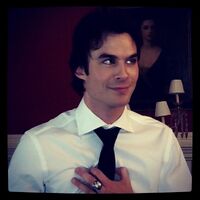 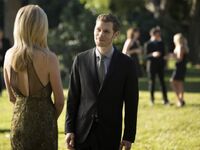 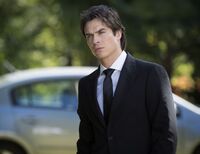 Where the Season 4 pageant was held 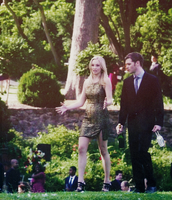 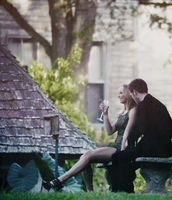 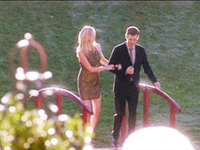