Mystic Falls Cemetery is located in Mystic Falls, established in 1792, two years after the deaths of the hundred witches who lived there. It was first seen in Pilot when Bonnie Bennett was driving herself and Elena Gilbert to school.

Elena: "People are going to stop giving you breaks, Jer. They just don't care anymore. They don't remember that our parents are dead, because they've got their own lives to deal with. The rest of the world has moved on. You should try, too. "
Jeremy: "I've seen you in the cemetery writing in your diary. Is that supposed to be you moving on? "
— Jeremy confronts Elena[src]

The specific cemetery is where Elena and Jeremy Gilbert's parents are buried. Elena often visits their between breaks at school in order to write in her diary, which was first given to her by her mother, Miranda Gilbert. Although, she tries to keep it a secret that she goes there, it is revealed that Jeremy often sees her sneak off there. It is also possibly, that their funeral was also held there, and was visited by, Elena Gilbert, Jeremy Gilbert and Jenna Sommers. 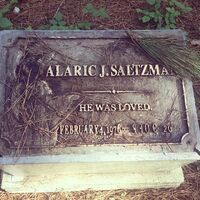 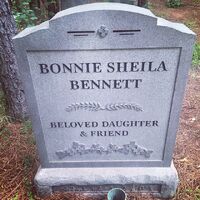 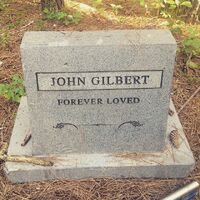 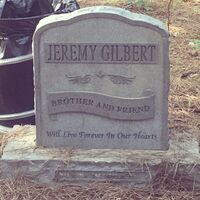 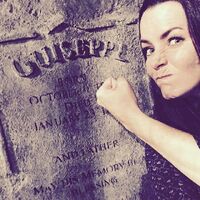 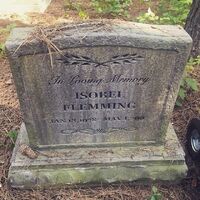 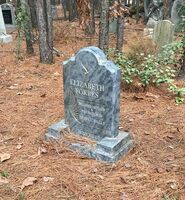 In the novels, the cemetery is one of the most important places in the original series.

Elena visits the grave of her parents. Soon, Bonnie and Meredith find Elena asleep on the spot. Trying to return home, Bonnie being controlled by Honoria Fell says that the danger is close and should move immediately to that place. The girls run to the bridge where evil cannot reach them. Some time later, Elena, Tyler, Vicki, and Dick come to the cemetery to continue the party, however, Tyler seizes the moment with Elena, but Stefan saves her and they leave the place. During the situation between Tyler, Elena and Stefan, the two other visitors: Vicki and Dick remain in the old church, where they are attacked by a creature (Katherine in animal form). Vicky is found by Matt, Bonnie and Meredith, but she was under the influence of Katherine. After the incident, the cemetery remains relatively calm, because Katherine just killed a man for food. In the last part of "The Fury", Elena, Stefan, Damon, Bonnie, Meredith, Alaric, and Matt go to the cemetery to find out what is going to happen in the town that night. Arriving at the old church, they found a second grave, where they find bones destroyed or damaged, then, Honoria Fell appears telling them the evil power is related to Stefan, Damon and Elena. Honoria Fell tells Bonnie that can remove her powers and has a choice, but she accepts them to help her friends. In the end, Honoria wishes the best to all, but after the withdrawal of Honoria, the cause of all disasters appears and attacks Stefan, Damon and Elena. In the end, Elena and Katherine die by sunlight. 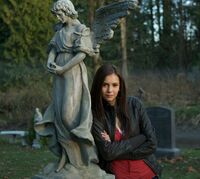 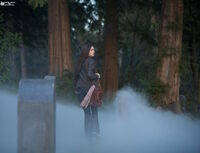 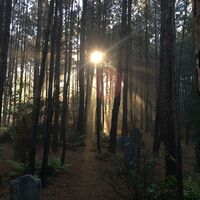 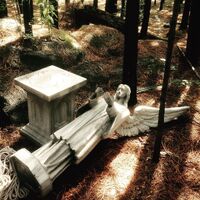 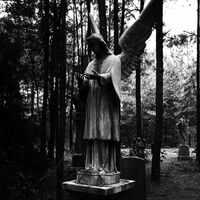 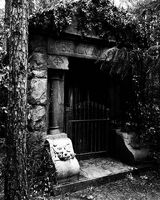 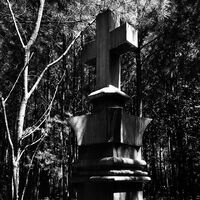 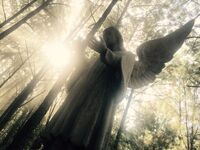 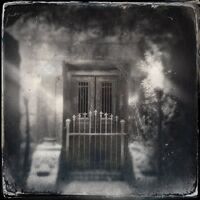