The Mystic Falls Gang is the unofficial name of the team of main and recurring characters on The Vampire Diaries. Members of the group have been known to come and go based on their motives and loyalties and has often included both who have worked together to fight against a common enemy. Their counterpart groups are the New Orleans Group and Salvatore School Group. 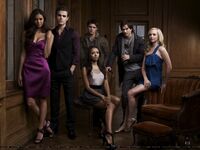 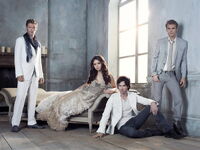 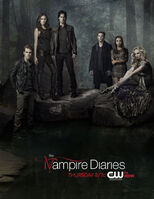 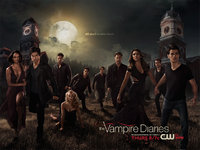 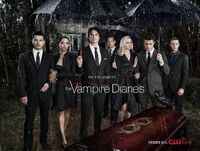 Retrieved from "https://vampirediaries.fandom.com/wiki/Mystic_Falls_Gang?oldid=2780058"
Community content is available under CC-BY-SA unless otherwise noted.