Persia White (born October 25, 1972) is an American actress and musician who plays Abby Bennett in The Vampire Diaries. She is known for playing Lynn Searcy on the sitcon Girlfriends. She is a member on an industrial rock band "XEO3", also is a solo singer which in 2009 released her debut album.

In one word, Persia White can be described as prolific. An actress, musician, producer and animal rights activist, she is best known for her lead in the popular CW series "Girlfriends." Driven by her passion to change the world, Persia co-produced the award winning documentary film "Earthlings", narrated by Joaquin Phoenix, and is also involved in the series "Whale Wars" on Animal Planet. Persia is a board member of the Humane Society of the United States, as well as the Sea Shepherd Conservation Society. She is the co-founder of Echoed Images, a new production company whose mission is to create conscious, world-changing media. She is a proud member of PETA. 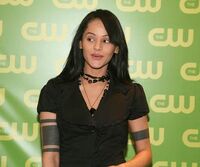 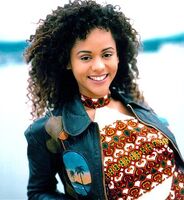 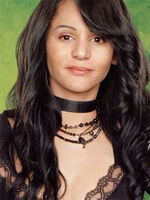 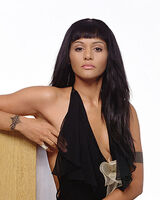 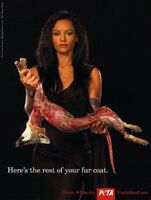 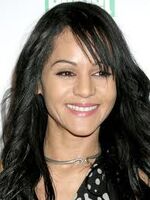 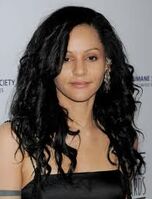 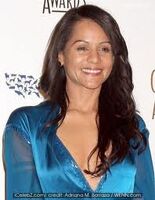 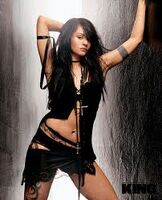 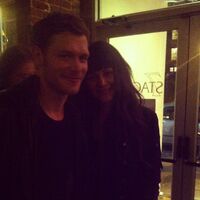 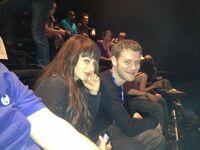