Requiem for a Dream

THE PLAN TO SAVE BONNIE TAKES AN UNEXPECTED TURN IN THIS EPISODE DIRECTED BY PAUL WESLEY — When Damon's risky attempt to save Bonnie takes an unexpected turn, the consequences of his actions forces everyone to band together to help her pull through. Meanwhile, when a new threat leaves Caroline's life in jeopardy, Stefan makes a rash decision that ultimately forces them to face the fallout from their relationship. Elsewhere, Enzo tries to hold it together as he painfully watch Bonnie in the fight of her life, while Matt takes matters into his own hands to save one of his closest friends. Alaric also appears.

Stefan (to Caroline): "You're the first person she kills."

Damon: "When she wakes up, you're relationship is officially on the rocks."
Enzo: "Waking up...means she'll have to kill us."

Bonnie (to Caroline): "Caroline. You're marked, I know exactly where you are."

Caroline: "Tell me this isn't real."
Stefan: "You're the first person she kills."

Bonnie (to Caroline): "Do you're kids know you're a vampire?"

"I Think It's Going To Rain Today" – Tom Odell

"Odds of Even" – Marilyn Manson

The Vampire Diaries 7x21 Promo "Requiem for a Dream" (HD)

The Vampire Diaries Requiem for a Dream Trailer The CW

The Vampire Diaries Requiem for a Dream Scene The CW

The Vampire Diaries Inside Requiem for a Dream The CW 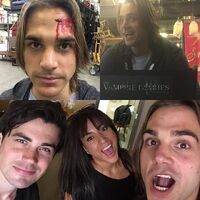 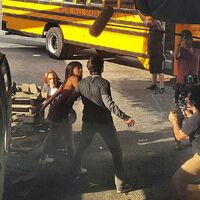 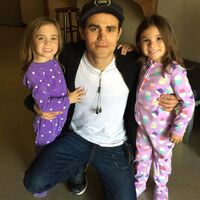 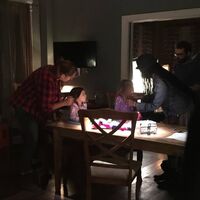 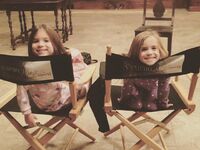 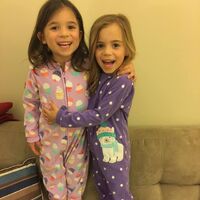 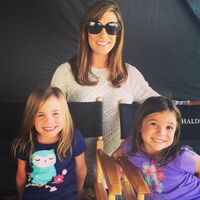 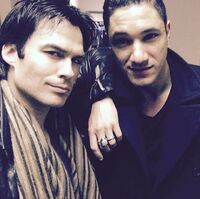 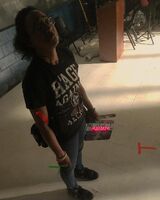 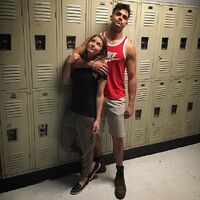 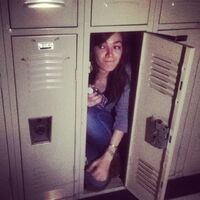 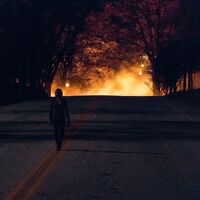 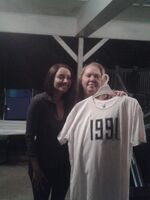 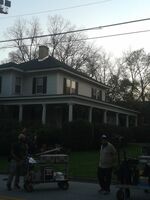 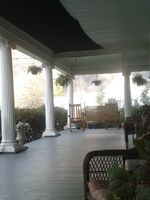 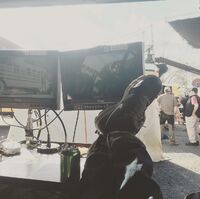 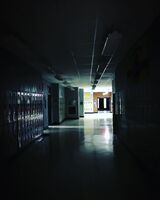 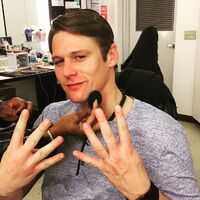 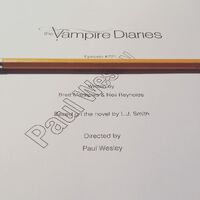