As of the eighth season, Damon and Stefan were the last living members of the Salvatore family. Stefan was made human again by Bonnie Bennett and married Caroline Forbes, but he died shortly after making Damon, human. Damon eventually married Elena Gilbert.

This is The Salvatore Family Tree which contains all known members of this family. 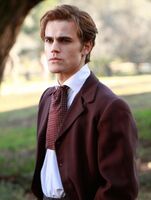 Stefan and Damon looking at Katherine 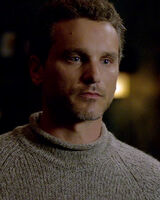 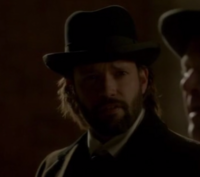