You Have to Pick One This Time

Hope must die
Season One • Season Two • Season Three • Season Four
The fourth season of Legacies was announced on February 3, 2021.[2] 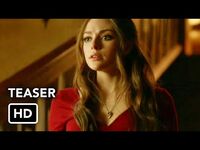 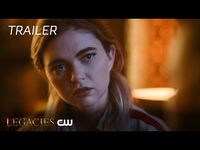 Legacies - We're All Going To Die - Season 4 Trailer - The CW