The Bayou Pack is the collective name for the entire New Orleans Werewolf Community who were hiding in The Bayou after Marcel exiled them from the city consisting of several packs of werewolves. The Crescent werewolves differ from the other packs as they were cursed to be stuck in their wolf form throughout the month except on the day of the Full Moon, but with the help of Sabine, Hayley was able to cure her clan of that curse.

The news of Klaus and Hayley's miracle daughter attracted werewolf packs from other regions. It has been found that one of these packs are distant relatives to Klaus. Cary is one of those relatives, Cary's pack along with others from around the world currently reside in the Bayou. 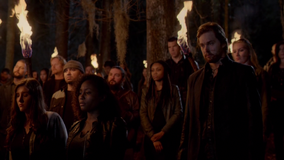 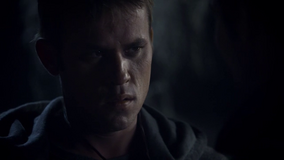 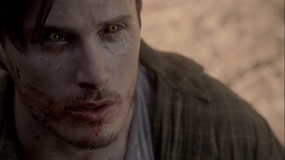 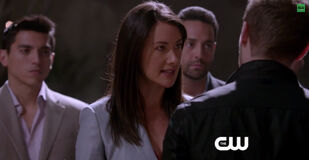 Francesca's Bloodline
Add a photo to this gallery

Retrieved from "https://vampirediaries.fandom.com/wiki/The_Bayou_Pack?oldid=2754030"
Community content is available under CC-BY-SA unless otherwise noted.