The Mikaelson's Ball was an event that occurred in the Season Three episode Dangerous Liaisons, after Esther reunited her family. It was held at the renovated Klaus' Family Mansion.

The true reason why Esther held the ball was so she could bring her children together and to use Elena in a ritual that would bind the Originals together in a spell, so that if one of them is killed, all of them would die as well. 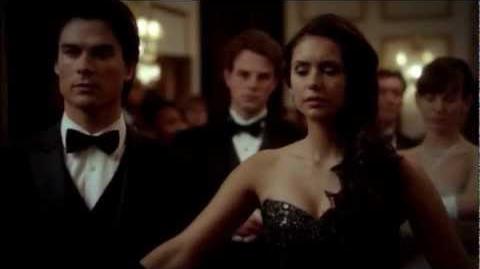 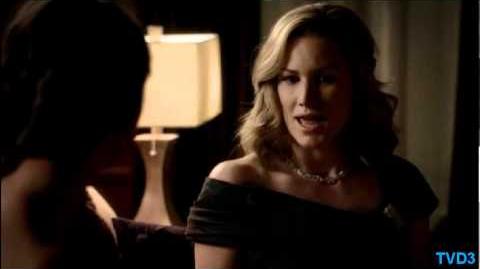 Retrieved from "https://vampirediaries.fandom.com/wiki/The_Mikaelson%27s_Ball?oldid=2690962"
Community content is available under CC-BY-SA unless otherwise noted.