"For over a century, I have lived in secret. Until now. I know the risk, but I have to know her". Dark, brooding, pulsing with bloodlust and transcendent with romance, The Vampire Diaries - which started as a series of must-read novels by L. J. Smith - has become a must-watch television hit. This 5-DISC, 22-EPISODE SEASON ONE offers unforgettable characters, living and undead. They are vampire brothers Stefan and Damon, one good and one evil; Elena a double for the beauty both brothers loved some 150 years earlier; plus Jeremy, Bonnie, Matt and more denizens of Mystic Falls, VA. All are caught up in a spellbinding web of secrets, passion and terror. 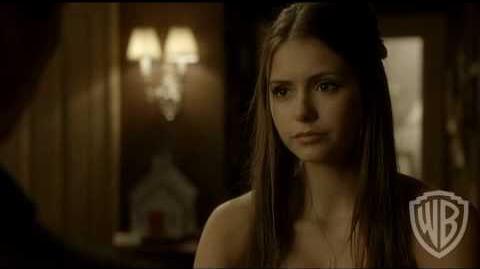 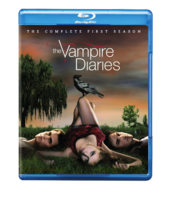 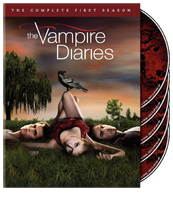 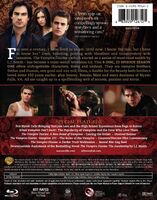 Retrieved from "https://vampirediaries.fandom.com/wiki/The_Vampire_Diaries:_The_Complete_First_Season_(DVD)?oldid=2767516"
Community content is available under CC-BY-SA unless otherwise noted.