The Vampire Diaries: The Complete Third Season box was released on September 11th, 2012, on DVD and a Blu-ray-DVD combo pack. It contains all 22 episodes from the third season of the series and bonus content.

The sexy and supernatural cast of The Vampire Diaries are back with a compelling 9-DISC 22-EPISODE SEASON THREE. As Stefan succumbs to Klaus, Damon and Elena wrestle with the guilt of their growing bond while they work together to bring Stefan back from the edge. And when Mikael the Original vampire hunter, Esther the Original witch and their children arise from their caskets to resolve a 1,000-year-old power struggle, Mystic Falls becomes a battleground for World War Vampire, with Elena caught dead center between them - and, as always, between Damon and Stefan. 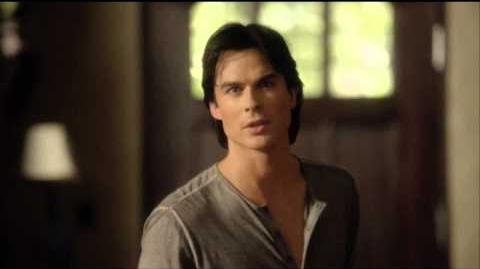 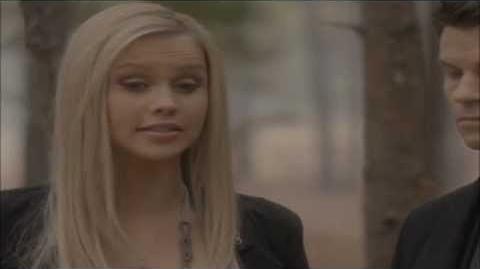 Retrieved from "https://vampirediaries.fandom.com/wiki/The_Vampire_Diaries:_The_Complete_Third_Season_(DVD)?oldid=2655988"
Community content is available under CC-BY-SA unless otherwise noted.