View source
watch 01:33
House of the Dragon Trailer - The Loop
Do you like this video?
Play Sound

VAMPIRE HUNTER RAYNA CRUZ ARRIVES TO MYSTIC FALLS -- When complications from her supernatural pregnancy leave Caroline's life hanging in the balance, Stefan and Valerie take extreme measures to try and save her and the babies. Meanwhile, after uncovering a dark secret about Damon, Enzo uses the information to force Damon into helping him track down Rayna Cruz, a ruthless vampire hunter who is on the loose. However, when Damon's actions inadvertently put everyone he loves in Rayna's path, he is forced to make things right before it's too late. Bonnie and Alaric also appear.

Damon (to Stefan): "She's heading right for you."

Damon (to Rayna): "You look a lot like my girlfriend and her three doppelgängers."

Shaman: "She wields a weapon of judgement. One that thirsts for those that pray upon us."

Damon (to Stefan): "It's about to get worse. She's heading right for you."

Nora: "She'll never stop! She'll go after every other vampire in her path!"

Bonnie (to Stefan): "Damon needs you. He's going to get himself killed."

Damon (to Rayna): "You look a lot like my girlfriend and her three doppelgängers."

Caroline: "What do you mean they don't wanna come out?"
Stefan: "Valerie said the babies want to stay with the magic as...right now, that magic is in your blood, which they're getting a steady stream of."
Caroline: "So what do we do?"
Stefan: "Well, Valerie's plan is to channel enough magic outside of your body so that the babies are drawn to it. That way they don't resist when the doctor tries to pull them out."
Caroline: "Funny, I didn't hear one medical word in all of that. Look could someone just... call Bonnie? I feel like she should be here."
Stefan: "I will call her and I promise this will all be fine."
Caroline: "So where's Dr. Valerie now?"
Stefan: "She's getting help."
Caroline: "What do you mean help?"
Stefan: "Nora, Mary Louise and Beau."
Caroline: "Oh, that..is just perfectly reasonable. Putting my life on the line and the lives of these babies into the hands of the people who tried to kill me."
Stefan: "Caroline. I am not gonna let anything happen to you."
Damon: "Hey, heard you got a thing for the grannies."
Enzo: "Huh, hilarious. I'm looking for Bonnie. She's not taking my calls."
Damon: "Hold, please." (To Bonnie): "It's for you."
Bonnie: "Tell him I don't deal with shady old-lady corpse stealers."
Damon: "I'm sorry, she's busy. I'm gonna have to take a message."
Enzo: "I'm looking for Rayna Cruz's sword. Let's just say that it's beyond urgent."
Damon: "He wants the sword."
Bonnie: "Of course he does. Cause shady people like shady tchotchkes. It's not happening."
Damon: "Did you get all that?"
Enzo: "Does Bonnie know what you did to Elena? How you incinerated your true love while she slept so soundly inside her casket? Yeah, I'll take that as a no. Reckon that's wise. Oh, imagine if your precious Bonnie found out that you gave Elena a Viking funeral. It'd most certainly shatter that fragile and somewhat creepy "frenemy" thing you two have going on. Get the sword, bring it to me at Whitmore, or your best friend knows the truth."
Caroline: "I know that my magic blood tastes really good, but you're both gonna have to show just a little bit of self-control."

Valerie (To Stefan): "I think the babies want to stay where they can keep feeding off Caroline as a source of magic. I don't think they want to be born."

Bonnie: "What are you doing here?"
Enzo: "It's a long story, love. Let's just say for today that I'm your guardian angel."

Enzo (To Rayna): "I knew if I sent those postcards, one of the Heretics would lead me right to you."

Nora: "She'll go after any other vampire in her path, and right now this hospital's full of them."

The Vampire Diaries This Woman's Work Scene The CW

The Vampire Diaries Inside TVD This Woman's Work The CW 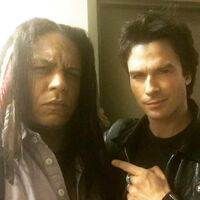 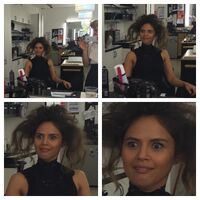 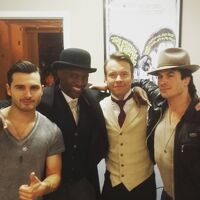 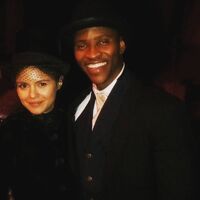 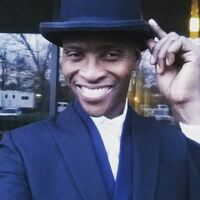 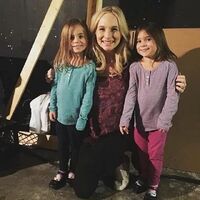 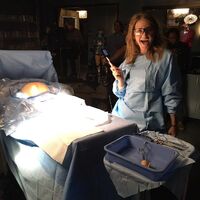 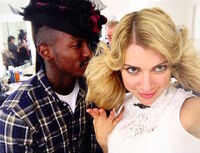 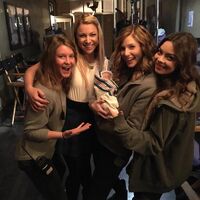 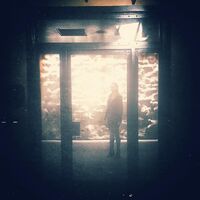 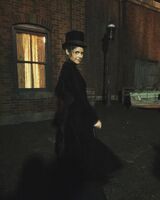 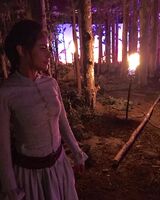 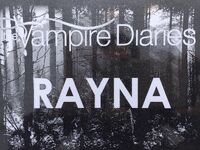 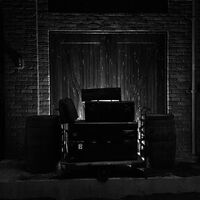 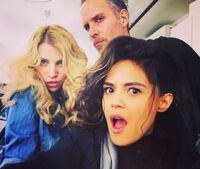 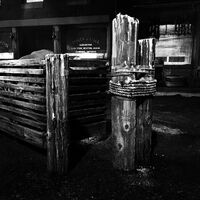 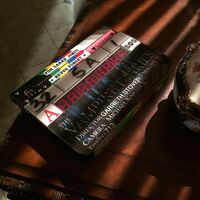 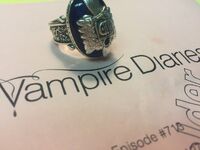 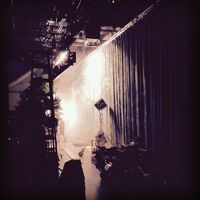